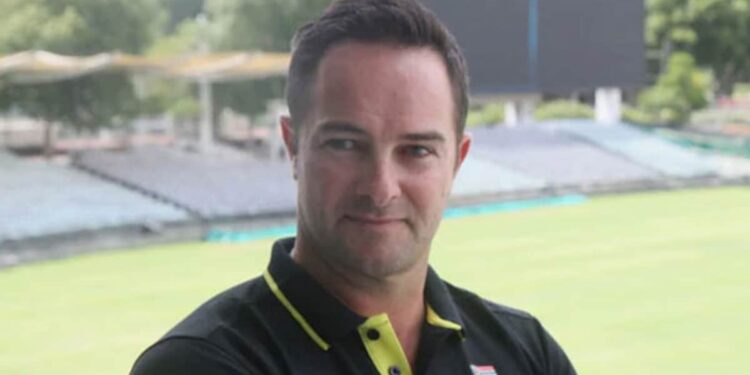 Cricket South Africa (CSA) on Thursday named Senior Counsel Advocate Terry Motau (SC) to chair the disciplinary hearing on allegations of misconduct against Proteas men’s coach, Mark Boucher. It is proposed that the parties will meet with Advocate on January 26, 2022 to establish a timetable for the proceeding. This follows the December Social Justice and Nation-Building (SJN) report, which made preliminary findings regarding allegations of discrimination and racism against several individuals, including Boucher. In particular, during the SJN trial, allegations of racism were leveled against Boucher by his former Proteas teammate, Paul Adams.

In releasing his report, the Ombudsman, lawyer Dumisa Ntsebeza SC, indicated that he was not in a position to make “final findings” and recommended that a further process be taken in this regard. In line with this approach, the Board was required to conduct further formal investigations into CSA employees, suppliers or contractors involved in the SJN report, and this is the first of these processes.

“The Board remains aware of its duty to treat allegations of racism or discrimination with the utmost seriousness and in a manner that ensures fairness and due process in terms of the South African constitution and labor law. It is now investigating to determine to which extent the allegations are true and justify the need for further disciplinary action,” Lawson Naidoo, chairman of the board of directors of CSA, said in an official statement.

CSA has also confirmed that he was charged on January 17 with both the disciplinary charges against Boucher and his rights. The upcoming inquiry will also take into account the concerns and allegations that have arisen following the resignation of former assistant coach, Enoch. Nkwe.

While Boucher is charged with gross negligence, which could lead to his firing, the CSA has emphasized the importance of the independent investigation testing all allegations before a matter of sanction can arise.

“CSA emphasizes that every party involved will have a fair opportunity to be heard so that finality can be reached,” said Naidoo.