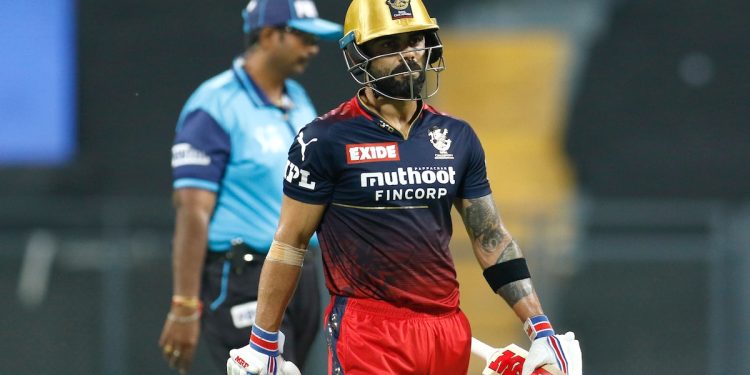 Virat Kohli has been on poor form for Royal Challengers Bangalore (RCB) in the 2022 Indian Premier League (IPL) with the star batter spawning two consecutive golden ducks and then scoring just 9 in his last three appearances. Former Pakistani captain Salman Butt said the 33-year-old looks “overcooked” and needs a break. He went on to say that Kohli has been through a lot emotionally and those emotional blows are taking a toll on people.

“I’ve been saying for a while that he looks burnt out, like he’s overcooked. He needs a break. He’s been through a lot emotionally,” Butt said on his YouTube channel.

“To be the best player in the world, left, right and center in Indian cricket with everything around him, match winner on his own, 70 centuries, success in tests. And then life hits everyone back. Everyone has their ups and downs. He gave up captaincy, he had a misunderstanding with the board, his form deteriorated, he also had some bad luck. It’s a life cycle that happens to everyone,” he explained.

“The type of player he is, he may present himself as an Iron Man, but emotional hits affect people. And this is an emotional, passionate man,” Butt continued.

“We see when he plays how committed he is. And not just in his own game, but he celebrates the success of his teammates with equal confidence. When a catch is dropped, by himself or by someone else, he gets just as annoyed” , he said. †

“Only a man who is so emotionally attached to the game can give the performances that he gave. A normal man cannot. So when life touches you emotionally, you are affected. So this is one of those phases,” added he to it.

Kohli will try to end his poor form in RCB’s game against Gujarat Titans on Saturday. 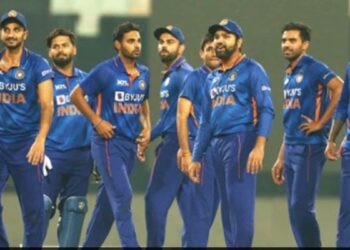