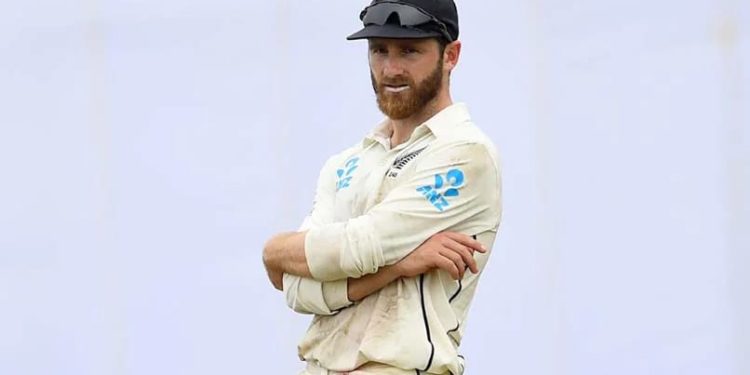 New Zealand have appointed a fit Kane Williamson to captain their expanded team for the Test series in England, where he hopes the triumphs of a year earlier can be repeated. An elbow injury left captain Williamson sidelined in his country’s two recent draws against Bangladesh and South Africa. The world-class batsman has not played for New Zealand since November, but returned to base for his Indian Premier League side, Sunrisers Hyderabad, last week.

Williamson is enjoying the chance to lead a 20-man squad in England with four players who have not yet been capped in longest form.

The series of three tests comes a year after New Zealand defeated the English on home soil for the first time in more than 20 years.

Immediately after last year’s run, the New Zealanders stayed in England to beat India in the one-off inaugural final of the Test World Championship in Southampton.

“Playing test cricket in England is always something very special and we know the challenge is big,” said Williamson.

“It’s one of those places where the conditions are unique. It’s great to play them in their backyard.

“Our test team has been quite strong in terms of consistency as a group for a while, so (the prospect of new players) is definitely something to be excited about.”

Backup wicketkeeper Cam Fletcher has not played in any format for New Zealand, while three players — all-rounder Michael Bracewell and sailors Blair Tickner and Jacob Duffy — have only played in abbreviated formats.

There is a recall for top hitter Hamish Rutherford, who has not played a Test in seven years.

Ajaz Patel also returns, having been ignored on sailor-friendly fields during the home summer.

The left-arm spinner’s last Test was in the loss to India at Wankhede five months ago, when he became the third player to take 10 wickets in at bat.

Williamson is one of five players involved in the IPL who are unlikely to be involved in two warm-up matches – at Hove (May 20-23) and Chlemsford (May 26-29).

The squad will be reduced to 15 ahead of the first Test against England, starting at Lord’s on 2 June.

Of the 15 players from the World Test Championship final squad, 13 will return to England.

The exceptions are batsman Ross Taylor and wicketkeeper BJ Watling, who have both retired.