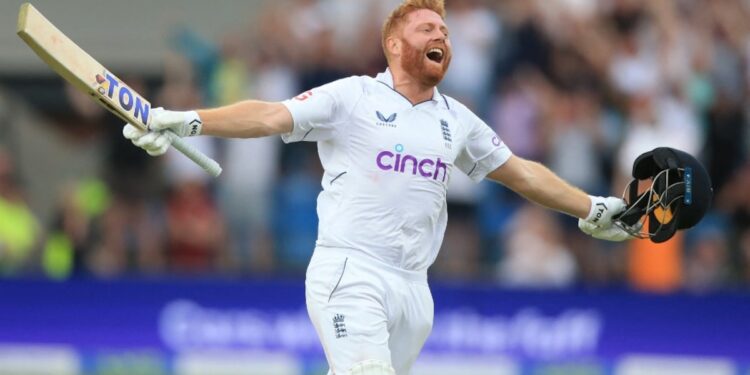 Jonny Bairstow indicated England were ready to forgo cricket orthodoxy after his last stunning century against New Zealand sparked a storybook meeting in the third Test on Friday. The new England leadership duo of captain Ben Stokes and red ball coach Brendon McCullum, a former New Zealand captain, have urged their formerly struggling side to play with freedom.

Their approach was justified when England, with just one win in 17 previous outings at this level, went 2-0 in a three-game series against the Test world champions.

But England fell back to earth in spectacular style when it fell to 55-6 after New Zealand’s first innings 329 at Headingley.

Still, Bairstow, fresh off a run of successful century in Nottingham last week, followed with a stunning 130 not standing on his Yorkshire homeland. Together with Test debutant Jamie Overton, he shared a remarkable 209 uninterrupted tie as England finished the second day at 264-6, just 65 runs behind.

Overton was 89 not out on punches — an extraordinary effort from a fast bowler in his first Test innings.

McCullum is adamant: ‘Baz ball’, as his approach is also called, is not just a matter of going for leather.

But it seems to be about expanding the possibilities, with Bairstow telling reporters: “We (England) are still in their infancy, but what I’m saying is we’re looking forward to moving the game forward.

“You can go into your shell and hit like people have for years and years and years – trying to survive against bowlers like Trent Boult and Tim Southee when they bowl so well – but you have to transfer the momentum. take off length.”

Bairstow now hopes to have the best seat in the house on Saturday, while Overton looks set to complete what would be an astonishing debut hundred.

“Jamie played unbelievably. I think being six feet helps, but blooming heck, that was some seriously special attack; hitting unbelievably,” he said.

“Hopefully tomorrow morning we can see him get his first Test 100, which would be absolutely wonderful.”

Bairstow and Overton’s partnership meant that, not for the first time in this series, a hundred of New Zealander Daryl Mitchell was eclipsed.

The 31-year-old only played for Lord’s after injury and illness ruled out Henry Nicholls, but he’s taken the opportunity to make Mitchell now the sole overseas batter, save for Australian hero and cricket great Don Bradman in 1930, whom he puts together. hundreds in each of the first three Tests of a series in England.

But the “competitor at heart” added that he would like to make this tour a hundred for a change in a winning cause.

“It would be nice,” he said. “That’s why you play the game, to win Test matches for your country.” 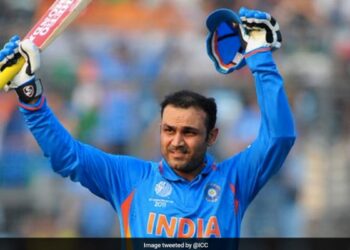 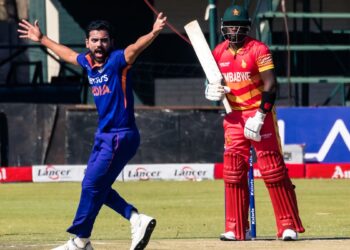 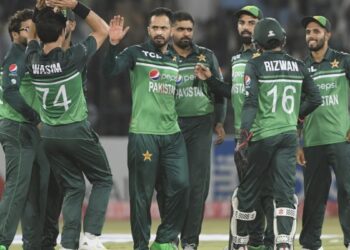