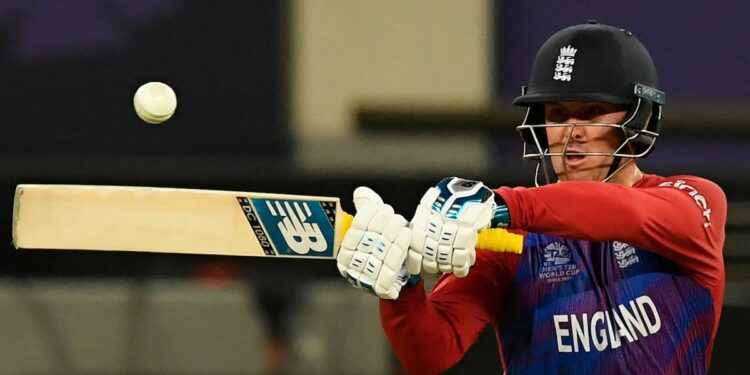 England vs South Africa, 1st ODI Live Score and Live Updates: Rassie van der Dussen scored 133 runs off 117 balls while South Africa scored 333 for 5 against England in the first ODI of the three-game series at Riverside Ground, Chester-le-Street. Liam Livingstone sent both Aiden Markram (77) and Van der Dussen in the same over to help England bounce back from the back after the duo netted 151 runs for the third wicket. Both players’ innings had kept South Africa at the wheel for a long time against England. Livingstone gave figures of 2 for 29 in his four overs, while Sam Curran, Moeen Ali and Brydon Carse each picked a wicket. Previously, South African skipper Keshav Maharaj chose to hit England in the game. As the match in Durham kicked off the series between the two competitive sides, Ben Stokes also sees a farewell to the ODI format. Stokes, who is making his last appearance in the format with his 105th game, announced his decision to withdraw from ODIs on the eve of the game against South Africa. (LIVE SCORING CARD)