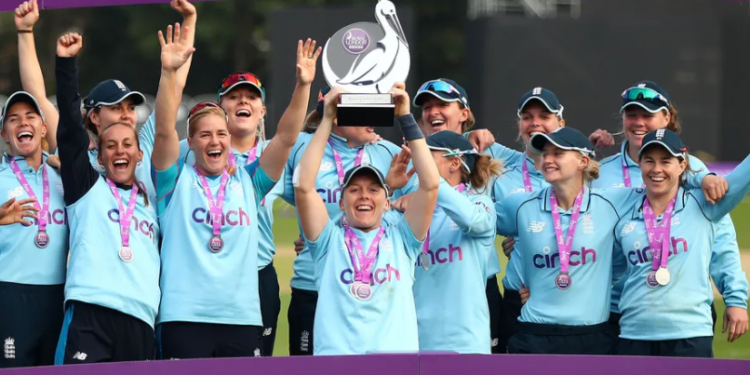 “The roster will focus on the senior squad, but there is scope for England Women’s A team members to be called up to the Ashes team during their tour,” ECB said in a statement.

Head Coach Lisa Keightley stated: “It’s always exciting going to Australia to take on the challenge of winning the Ashes and we’re really looking forward to going there and making some memories as a team.”

“This is the first time we have an England Women’s A squad alongside the senior team, which is a big step forward for us. It gives us a lot of depth and offers so much competition for places. It’s also an invaluable development opportunity for those players. players who insist on senior selection.”

England Women A will take on Australia A in matches over 50 and 20, while also playing the England senior team in a number of internal warm-up matches.