“First time he missed the middle of the bat against us”: Australia Pacer on Suryakumar Yadav | Cricket News 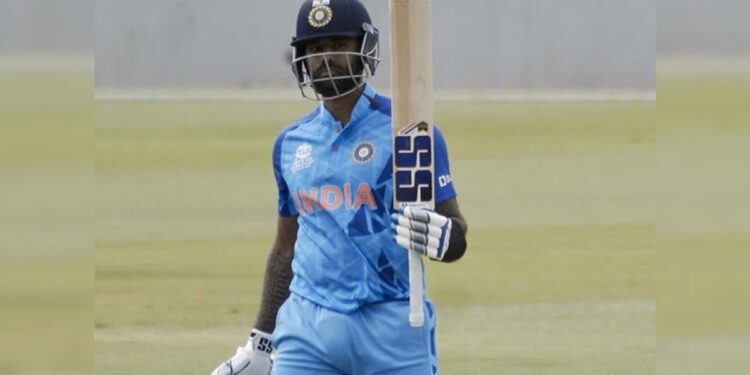 Surykumar Yadav has become one of the top T20 hitters in the world and it’s no surprise that opposing bowlers are raving about the game. The right-handed batter was singing in India’s first official warm-up game against Australia, ahead of the T20 World Cup, when he registered half a century. His knock helped India add more than 180 runs to the board and he was eventually sacked by Kane Richardson in the last over of the innings.

After the innings ended, Richardson, speaking to the official host broadcaster, praised the Indian batter and called him one of the best T20 hitters in the world.

“I think it was the first time he (Suryakumar Yadav) missed us mid-battle. He’s one of the best hitters in the world right now, so it was good to beat him,” said Richardson.

Richardson took four wickets for Australia in the warm-up and said he doesn’t expect to start in the XI in play but will be ready when called into the XI at the end of the game.

“I don’t expect to start but if something happens with form or an injury I could be there, just happy to be in the middle today,” said Richardson.

“The atmosphere is really nice, we go out and enjoy our stint in the middle, the sun is shining and it’s a good battlefield. Disappointed to play in front of an empty stadium, we mostly filled it up for matches against the Indies”, he added.

India posted 186/7 in 20 overs after KL Rahul and Suryakumar Yadav knocked 57 and 50 respectively.

Earlier, Australian captain Aaron Finch had won the toss and opted to field first against India. 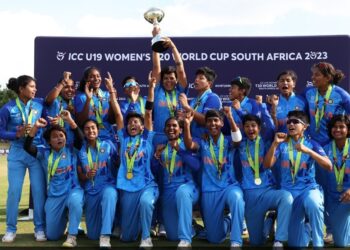