“Given how professional the game has become…”: NCA head VVS Laxman’s message about coaches | Cricket News 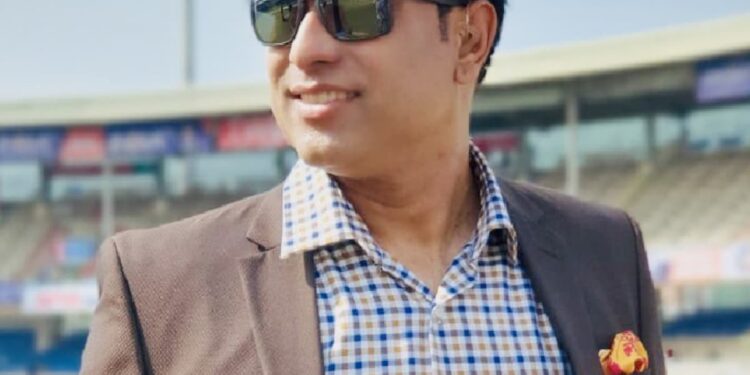 India’s rich banking power of polished cricketers is the envy of the world, but National Cricket Academy chief VVS Laxman believes it is equally important to develop a huge pool of world-class coaches and other support staff to take Indian cricket to the next level to lift. The former Indian batter, who was in charge of NCA in December, spoke about his views on Indian cricket at the BCCI Apex Council meeting on Thursday.

“It’s still early days here at the NCA, but my vision, which has resonated with my great team at the academy, isn’t just about the players. As important as it is to build a strong bench that supports the various national To be able to pull teams from as required, it is essential that we build a solid bank when it comes to coaches and other support staff,” he said.

“Given how professional the game has become and how much cricket is played today, there will no doubt be a high demand for top quality skills and S&C coaches, as well as physiotherapists and scientific medicine experts.

“Our goal at the NCA is to create programs that help Indian talent express themselves in this department as well,” he said.

Laxman had traveled to the Caribbean with the Indian U-19 squad shortly after the takeover and more recently he coached the Indian team on the Ireland tour with Rahul Dravid, overseeing preparations with the test squad in England.

Laxman also added that better communication and synergy with state associations is also the need of the hour.

“The other big pursuit is to improve communication with state associations so that there is synergy in skills training, strength and conditioning and injury prevention/management between the NCA and the respective state units. At the end of the day, we are all committed to providing the best environment in which the players can thrive, so it is critical that we are all on the same page,” Laxman added. 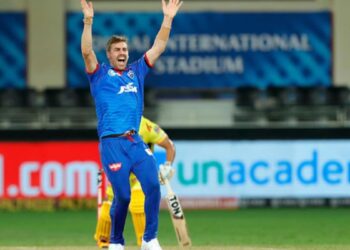 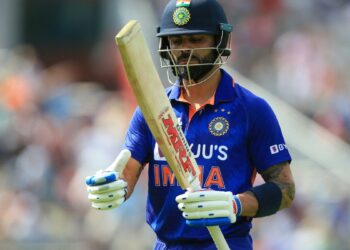 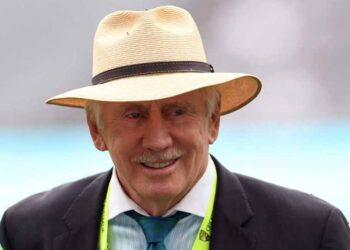