‘I have to look after someone who plays all three formats’: former India voter on team captaincy | Cricket News 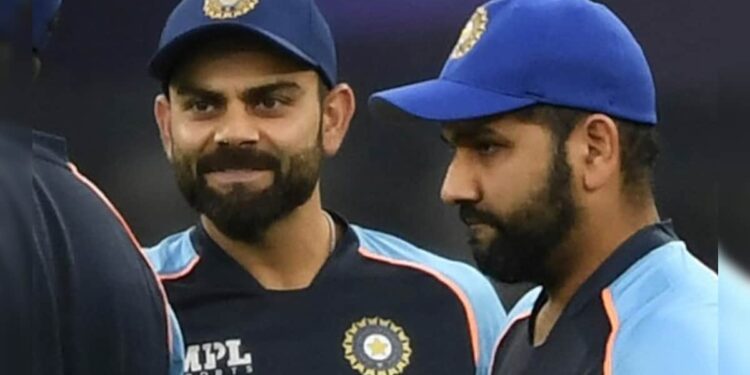 Ex-Team India cricketer Saba Karim was quite vocal when he gave his opinion on the Team India captaincy being late and the reasoning behind it, following Virat Kohli’s departure as leader of all formats. Speaking on the Khelneeti podcast, Karim explained that India needs to “groom” a cricketer who “plays all three formats” of the game. “They need to take care of someone who plays all three formats. At the moment, Rohit is the only option because no one like a KL Rahul or Rishabh Pant has been cared for.”

Saba Karim also pointed out the importance of the year 2023 for Indian cricket and why the team needs a permanent team and a captain, taking into account the 50-over World Cup and World Test Championship (WTC) final that are planned for the same year.

“Even if Rohit Sharma is named captain in all three formats, it will be a short-term assignment. 2023 is a very important year for Indian cricket. We have the 50-over World Cup and the ongoing World Test Championship (WTC) cycle will also end. They need to look at this phase first,” he added.

However, Saba Karim praised Rohit as a batter after a massive commitment in technique and attitude during the England Test tour in 2021.

“He has earned that respect through his performances. His presence and work ethic are impressive. The England Test series has been a challenge for Rohit, but he has also overcome it. All this aside, the biggest challenge for Rohit is whether he is fit, ” he said.

“Staying in the lead, even playing all three formats is a huge task for him. He has been injured several times and even now he is coming back from rehab. The physio, trainers and everyone involved in his fitness need to be consulted before such a decision is made.” big decision. We can’t have a captain who gets injured at the start of a test series,” he concluded.

Rohit will lead India against the West Indies from February 6 in a three-game T20 series and a three-game ODI series.