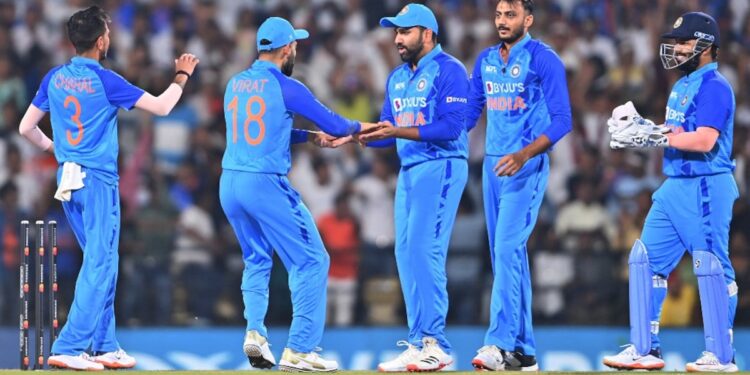 The Indian cricket team reached the city on Monday for the first T20 international match against South Africa to be held on September 28 at the Greenfield stadium in Thiruvananthapuram. The team was greeted enthusiastically at Thiruvananthapuram International Airport by fans and the Kerala Cricket Association. The South African team reached the state capital on Sunday and started training on Monday. “Team India will reach the ground for training on September 27. They will train from 5pm to 8pm. The South African team will practice on the ground from 1pm to 4pm,” KCA said in a release.

The team captains would meet with the media as part of the pre-match interaction on September 27.

The rates for the upper tier, pavilion and KCA grandstand are Rs 1,500, Rs 2,750 and Rs 6,000 respectively. The tickets for the KCA grandstand seating would include food charges.