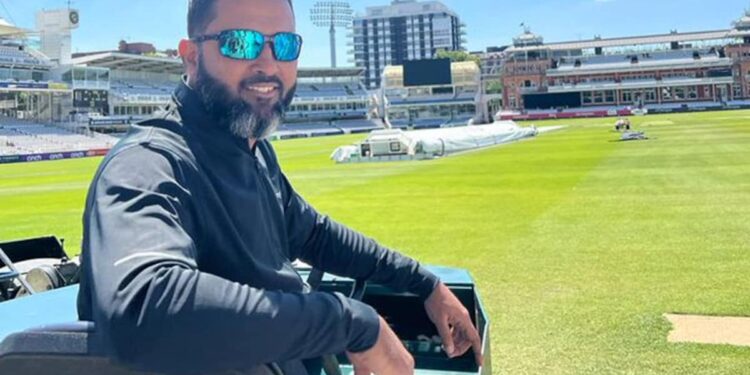 “Selectors don’t have to choose the one who does well in their first IPL season. Let them also perform consistently in FC for 2-3 seasons. Let them be fully ready. That’s one reason why we confuse ourselves with the selection dilemma. It cannot be given easily and quickly. It must be earned,” Jaffer tweeted.

Selectors don’t have to pick whoever does well in their 1st IPL season. Let them also perform consistently in FC for 2-3 seasons. Let them be all set. That is one reason why we confuse ourselves with the selection dilemma. Ind cap should not be given easily and quickly. It must be earned.

India has been particularly trialling many players in the past two years. Many of the players have been tried out after performing well in IPL. These players include Shahbaz Ahmed, Umran Malik, Arshdeep Singh, Suryakumar Yadav, Ruturaj Gaikwad, Venkatesh Iyer, Nitish Rana, Deepak Hooda etc.