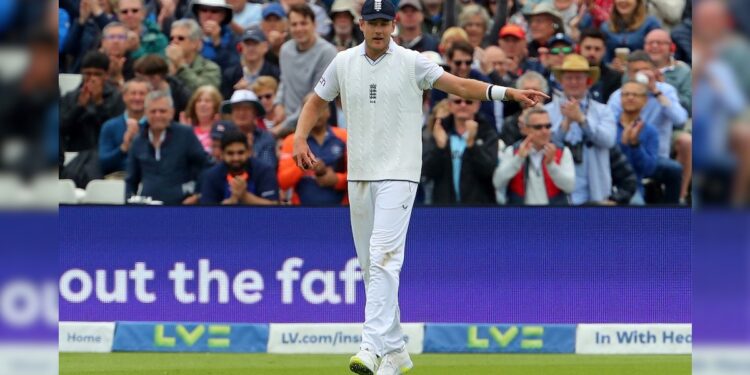 Stuart Broad has thrown the most expensive in Tests© AFP

England pacer Stuart Broad on Saturday threw out the most expensive in Test cricket when he conceded 35 runs in the on-going game against India at Edgbaston, Birmingham. 29 points came from the bat of the bat of India stand-in captain Jasprit Bumrah while the rest were extras. As a result, Broad broke South African spinner Robin Peterson’s record when he gave up 28 runs against the West Indies in 2003.

While Broad knocked over the most expensive, Peterson took to Twitter to say he was sad to lose his record.

“Sad to lose my record today, oh well, records are there to be broken I guess. On to the next one,” Peterson tweeted.

Sad to lose my record today, hey, records are made to be broken I guess. On to the next #ENGvIND

India was eliminated for 416 in the first innings of the ongoing Edgbaston Test. Rishabh Pant and Ravindra Jadeja scored centuries for India while James Anderson took five wickets for England. Pant scored 146 while Jadeja scored 104 for Team India. Jasprit Bumrah then cheaply dismissed Alex Lees and at lunch on Day 2 England’s score was 16/1.

In the current Test, England had won the toss and Ben Stokes opted for bowling. India is currently leading the five-match test series 2-1. 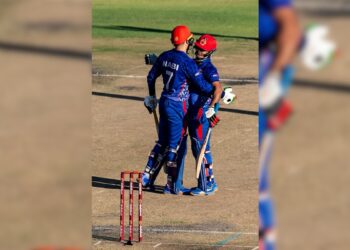 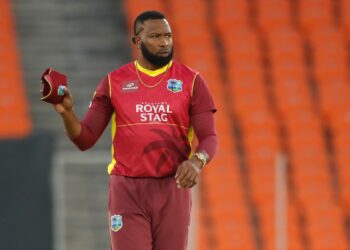