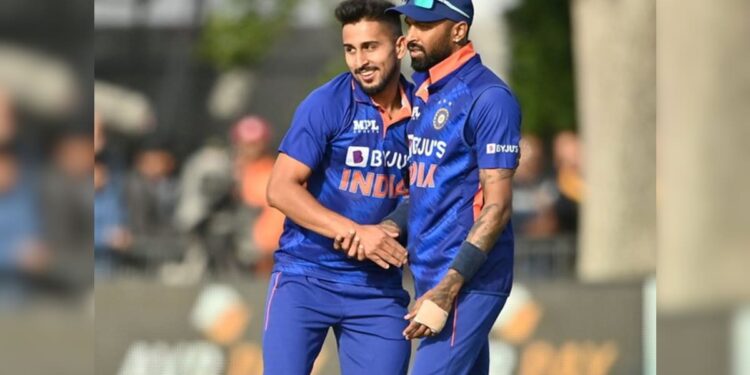 Rohit Sharma had missed the rescheduled fifth test against England after testing positive for COVID-19, but he has now recovered and was therefore set to lead the first T20I of the three-game series in Southampton on Thursday. For the first game, players like Virat Kohli, Rishabh Pant and Jasprit Bumrah would not be available, but the senior pros would be back from the second game.

Speaking at a press conference on Wednesday, Rohit spoke on a variety of topics, including the team’s preparation, India’s fifth Test lost by seven wickets, and the “exciting prospect” Umran Malik.

“My recovery from COVID-19 has been good, it has been eight to nine days since I tested positive for COVID. We’ve seen every player who tested positive for COVID-19 reacted differently, I don’t know what was in the future will happen but right now i feel fine i started training three days ago thats why i decided to play the first t20i game i have no symptoms all my tests are negative and now i am looking looking forward to the game,” said Rohit.

“It was really hard to watch from the sidelines, it’s never easy when you miss games, especially an important game like the one where the series was on the line for us. But speaking of symptoms, I had a bit of a hard time before a few days but I’m glad I’m back on my feet and looking forward to this T20I series it’s always fun to play again and I’m excited to be on the pitch and with the boys to go,” he added.

Talking about pacesetter Umran Malik, Rohit said: “He’s very much in our plans, it’s just to give him that understanding of whatever the team wants from him. Yes, there will be times when we want to try it out. guys and Umran is definitely one of those guys, watching the World Cup, we want to see what he has to offer us. He is definitely an exciting prospect, no doubt about that. We’ve all seen at the IPL, he can bowl fast it’s about giving him that role whether we want to give him the new ball or we want to use it at the back, when you play for franchises the role is different than when you play for the national team. It’s about understanding how to fit in those individuals and give them clarity.”

When asked about the upcoming series, Rohit said: “Sure, keep an eye on the World Cup. I wouldn’t say it’s preparation, every game for India is important to us. So we want to come here and tick every box and sure we get the job done. As much as we want to keep an eye on the World Cup, we want to make sure we get the job done here as well. Yes, there are younger players who will get opportunities to take the They deserve their chance. England “It will be a very challenging team for us. We will be looking forward to the T20I series and then the ODI series against England.” added. 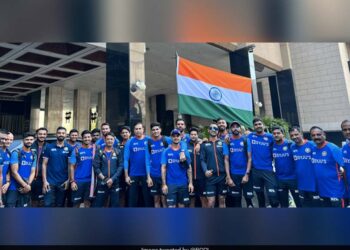 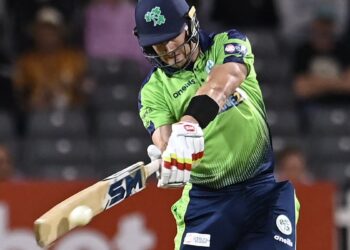 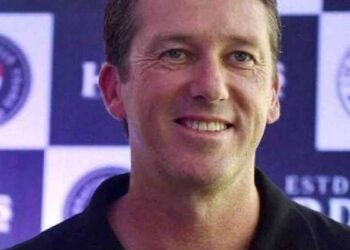 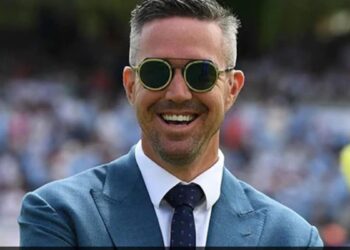