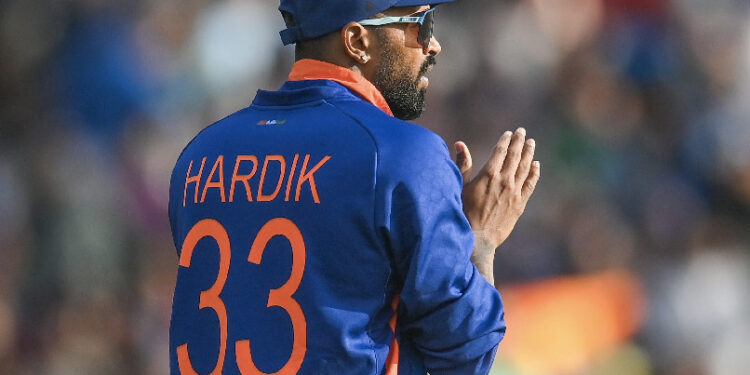 Hardik Pandya led the Indian team to a seven-wicket victory over Ireland on Sunday in the first match of the two-match series in Dublin. This was the first time that Hardik Pandya captained the Indian team. The all-rounder made the moment even more memorable by returning numbers of 1/26 in his bowling and then scoring 24 out of 12 with the bat. The only layoff Hardik made in the match made him the first India captain to take a T20I wicket.

Speaking of Sunday’s game, Ireland chose to bat first after winning the toss. Riding Harry Tector’s unbeaten 64 out of 33, the hosts scored 108/4 in the restricted rails match which was reduced to 12 overs per side. For India, Bhuvneshwar Kumar, Hardik, Avesh Khan and Yuzvendra Chahal each took a wicket.

“Great to start a series with a win. For us as a team it’s very important to start with a win. Pretty happy about it,” Hardik said in a presentation after the game.

“Ireland hit fantastic, had to get back to our main bowlers… Some of the shots he (Harry Tector) played were stunning,” he added.

(With input from the agency)