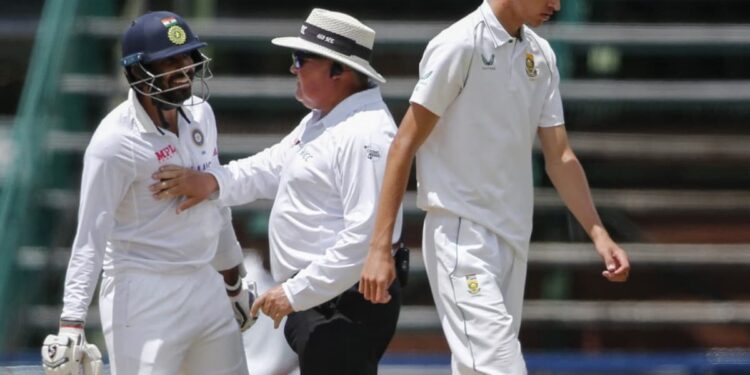 As India took the lead past the 200-run mark, tailender Jasprit Bumrah was involved in a heated clash with South Africa’s Marco Jansen on Day 3 of the pending second Test match in Johannesburg. On the fourth delivery of the 54th over, Bumrah tried to get a short delivery from Jansen and it rolled to point off his body. Then the pair confronted each other mid-pitch and spoke aggressively for a few seconds. Bumrah also received a blow on the shoulder during the previous delivery. The 28-year-old eventually lost his wicket in the 57th over, outside of a throw from Lungi Ngidi to the point where Jansen caught it with ease. Bumrah was able to collect just seven runs from 14 deliveries and hopes to put in his best form with the ball during the home side’s innings.

Here’s the video of Bumrah’s heated showdown with Jansen:

Bumrah learned so many good things from Kohli. Totally in love with this.

After losing to openers KL Rahul and Mayank Agarwal in the final session on Day 2, Cheteshwar Pujara and Ajinkya Rahane gave India a brilliant start to Day 3.

The duo played solid shots with Pujara registering 53 runs off 86 balls and Rahane adding 58 runs off 78 deliveries to the scoreboard.

But Kagiso Rabada struck for the South Africans, sacking the pair and then followed up with Pant’s wicket (0).

India was eventually eliminated for 266 in its second innings and South Africa must score 240 runs to win the second Test to make it 1-1. 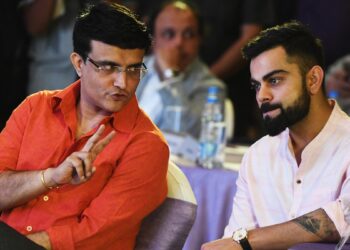 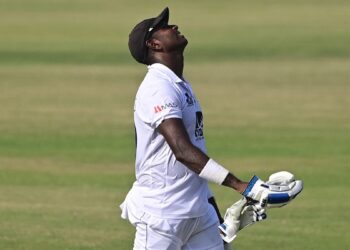 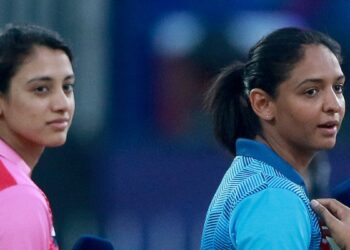 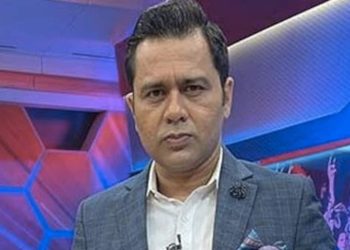 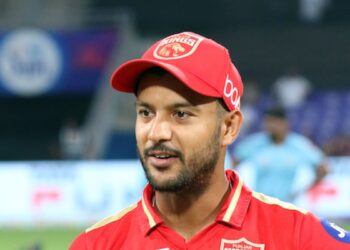