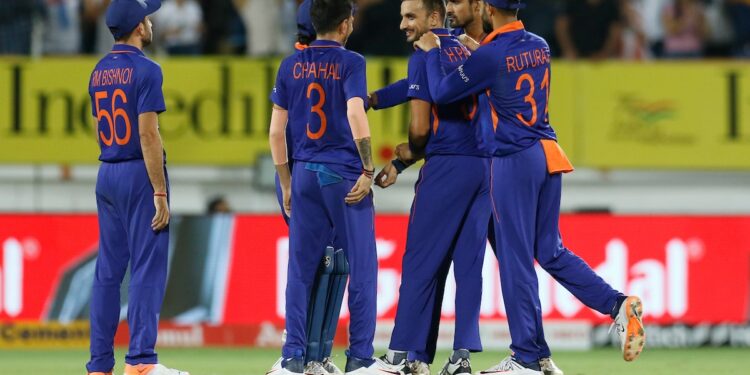 India vs South Africa, 5th T20I Live Updates: With great confidence, Team India is aiming for their first win in the T20I series over South Africa on Sunday. The series is currently at 2-2 with the two sides facing each other in the deciding match at M Chinnaswamy Stadium, Bengaluru. The stage is set for another tense meeting between the two sides, but the rain could be a bummer as current forecasts suggest there could be some showers and thunderstorms later in the day. While India will be very confident with their two consecutive wins in the series recently, the guests will also be happy to come back and win the last meeting. Injuries have upset the South African team’s balance, while the Indian side have shown confidence in their players and have so far failed to tinker with their playing XI. David Miller is all set to play his 100th T20I for South Africa, the first player to reach the milestone. Skipper Temba Bavuma is likely to miss the game after an injury to his left elbow in the previous game. (LIVE SCORING CARD)

Here are the LIVE updates of the 5th T20I between India and South Africa direct from M Chinnaswamy Stadium, Bengaluru