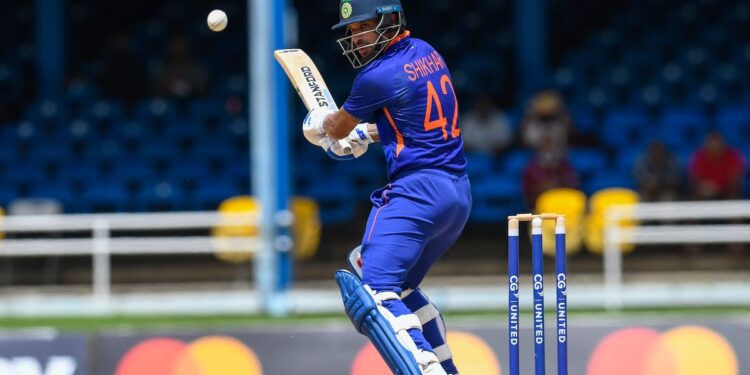 The All-India Senior-Selection Committee on Sunday named the ODI squad for the upcoming three-game series against South Africa. Shikhar Dhawan will lead the squad while Shreyas Iyer will act as his vice-captain. The likes of Ruturaj Gaikwad, Shubman Gill, Sanju Samson, Rahul Tripathi and Ishan Kishan have also been named in the squad.

Mukesh Kumar and Rajat Patidar have also earned his first call-up to the Indian side, while Avesh Khan, Mohammed Siraj and Deepak Chahar have also been named in the squad.

Ravi Bishnoi, Kuldeep Yadav and Shardul Thakur are also part of the squad.