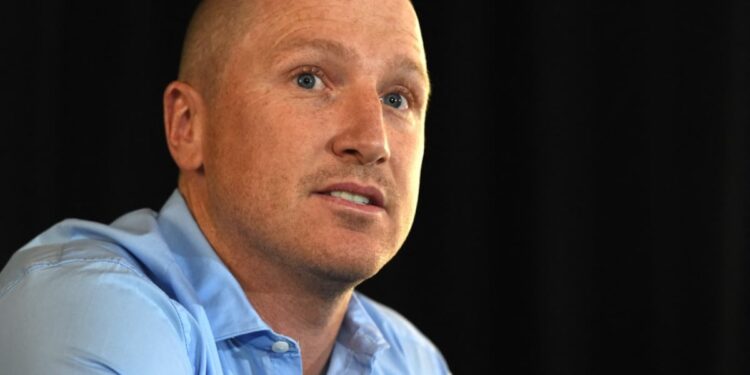 Former Australian wicket-keeper Brad Haddin has joined Punjab Kings as an assistant coach for the 2023 Indian Premier League. The 44-year-old who joined the Punjab franchise was on the line after the IPL franchise won the World Cup coach Trevor Bayliss had recruited as the new head coach, replacing Indian great Anil Kumble. Both Haddin and Bayliss have a good working relationship and were even together at Sunrisers Hyderabad. Haddin represented Australia in 66 tests, 126 ODIs and 34 T20s. “Haddin has been appointed as an assistant coach. The rest of the support staff will be appointed shortly,” an IPL source told PTI on Thursday.

In addition to Kumble, the team has not renewed the contracts of assistant coach Jonty Rhodes and bowling coach Damien Wright. Former South African batter Rhodes had joined Punjab before the 2020 edition, while Wright came on board the following year.

With the team unable to make the playoffs in the past three seasons, management has decided to say goodbye to the support staff after Kumble’s contract was not renewed.

Punjab is hoping to win their first IPL trophy under Bayliss, who has coached Kolkata Knight Riders to two titles in 2012 and 2014.

Punjab, who has underperformed since IPL’s inception in 2008, has finished sixth in the past four seasons.

In the most recent IPL, they failed to score two wins in a row in the competition stage, which effectively led to their early departure.

Another important decision for management to make is the captaincy. Mayank Agarwal had taken over from KL Rahul last season but was unable to live up to expectations with the bat.

He and Arshdeep Singh were the only two players that Punjab retained for the 2022 edition.