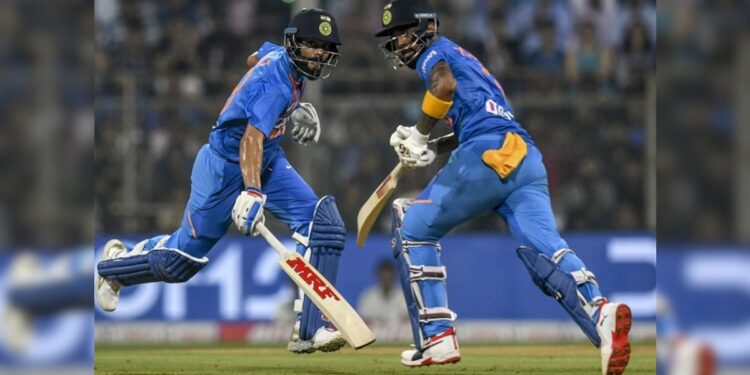 Even a year ago, it was unimaginable that Virat Kohli’s place in the Indian team could be questioned. Kohli is fit and available, but perhaps for the first time in a decade the presence of the former India captain in the playing 11 could be a point of contention in cricket circles. Last year’s T20 World Cup in the UAE was an unmitigated disaster and it was largely due to India’s archaic batting philosophy at the top of the order. The runs scored did not come at a good pace.

It has been debated whether KL Rahul, Rohit and Kohli are the ideal numbers 1, 2 and 3 in the shortest format and the answer from most circles was not exactly affirmative.

With a good 10 months on, the Indian team management is at the same crossroads with a new edition starting in October.

If India repeats its top three in Asia Cup and the T20 World Cup, then one of the three other top performers from the T20 – Rishabh Pant, Suryakumar Yadav and Dinesh Karthik – would find it hard to stay in as XI.

Pant has that ‘X factor’, Suryakumar is a bonafide 360 ​​degree hitter and Karthik is a designated finisher.

Can’t India afford to drop one of the three if Kohli or Rahul is to be placed? It is an important question and as yet there is no definitive answer to it.

The positions of Hardik Pandya and Ravindra Jadeja as all-rounders seem non-negotiable and at least four specialist bowlers are needed in the line-up. That leaves India with the option of just five specialized batters and hence the big question – who to drop?

Rahul and Kohli are once again on the sidelines to claim their positions they have held for years, but a big question looming on the horizon is whether their positions in the first XI in T20Is have become untenable? After last year’s T20 World Cup, Kohli has played just four matches of the shortest format over nine months, scoring 17, 52, 1 and 11.

For Chetan Sharma’s roster, despite the champion batter’s indifferent form, this was too small a sample size to make a definitive move.

The bigger question is whether team management will let Kohli play his own game, which is to build and speed up the innings after he’s set.

But in all formats, Kohli steps out before he’s done, though he continues to hit those ravishing boundaries.

The team’s philosophy has now completely changed and even skipper Rohit has pre-adjusted his game to the needs of Powerplay batting in the slam-bang format.

He has played 16 T20Is in the same stage, scoring nearly 450 runs with an impressive strike rate of 145.

In fact, England series Rohit has mostly scored at a strike rate of 150 plus with Pant and Suryakumar Yadav as his opening partners in two different series.

Both looked comfortable in that new position and Suryakumar was a bit better than Pant during the recently concluded West Indies series.

Then there’s the immensely talented Deepak Hooda, who also scored a hundred as the opener, although it was against minnows Ireland.

Hooda has shown his class at number 3 although he won’t be a starter going into the Asian Cup from now on, but his tight free breaks and steady field work will keep him in the mix.

KL Rahul appears to have rushed for the Zimbabwe tour and declares he is available after getting fit.

If we are to believe sources close to the selection committee, Rahul will open in Asian Cup, but he is a little nervous going into a high stakes match against Pakistan on August 28 in the Asian Cup without any tangible playing time.

So he rushed (the medical team announced that he is now fit, although it was previously said that his recovery would take more time) to the Zimbabwe ODI series, where he would spend a long time getting ready for the tournament.

But Rahul, despite his stunning T20 numbers, has always been an accumulator, playing at a certain tempo in the first 10 overs and only upping the ante in the last five overs.

He has been a phenomenal run machine at the IPL for years and has an international strike rate of 142.

The overall numbers look good, but the team’s philosophy has now changed.

Pants or SKY or DK?

Rishabh Pant’s T20I strike rate over 54 games is 126 plus. If cricket had been a game of pure statistics, Pant would have been under the sledgehammer for the disappointing numbers.

But big tournaments are often as much about consistency as they are about that one bit of magic that can change the table on a big day.

Both are necessary and therefore dropping Pant means doing away with the option of ‘pure magic’.

In Suryakumar’s case, after those innings in Nottingham where he gave an almost miraculous chase, no one can question his recording.

He can play the ramp shot, change the position of his wrists at the last minute to hit a square driven six or play the ‘pickup pull shot’ behind square – all with the same finesse.

This brings us to Dinesh Karthik, who has barely set a foot wrong since being back in the mix.

As Karthik himself said, he plays a risky game that looks good when it comes out, but there will be days when it doesn’t come out.

On Australian tracks with less lateral movement and even bounce, Karthik is sure to have its good days.

So where does it leave Kohli and Rahul? The answer is not as simple as it seems. 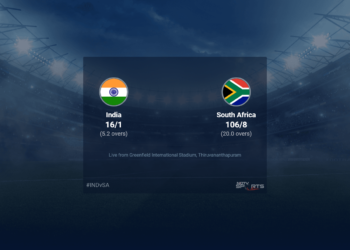 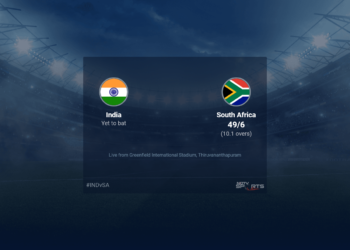