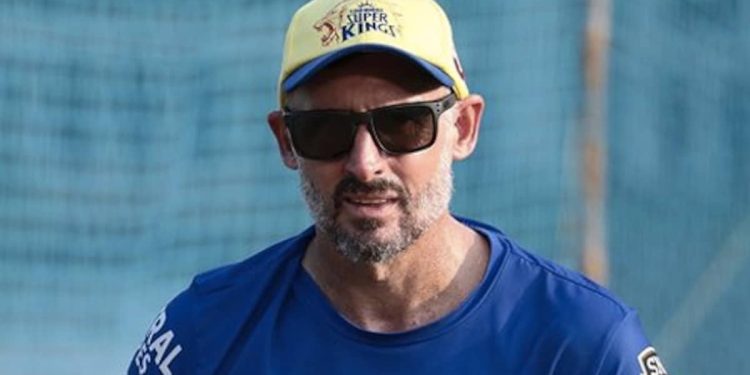 IPL 2022: Michael Hussey said he was blown away by Moeen Ali’s talent.© Instagram

“So I didn’t realize how good a player he really is. He’s a beautiful batsman, a graceful player. The way he turns the cricket ball is fantastic.” When asked why the CSK team shows no sign of panic despite defeats in back-to-back games, Hussey said: “It has been one of the hallmarks of CSK over the years. It is clear that MS Dhoni, who has led the team for a long time and Stephen Fleming, the coach, are always very calm and collected characters.

“The first few games didn’t go according to plan, but we’re certainly not panicking because these are early stages,” said Hussey. 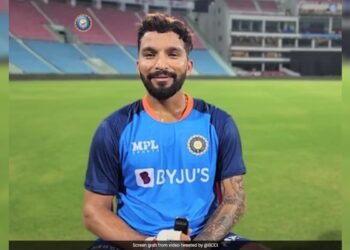