IPL 2022: “I’ll Go Crazy”, Shreyas Iyer on What His Reaction Would Be When He Meets KKR Owner Shah Rukh Khan | Cricket News 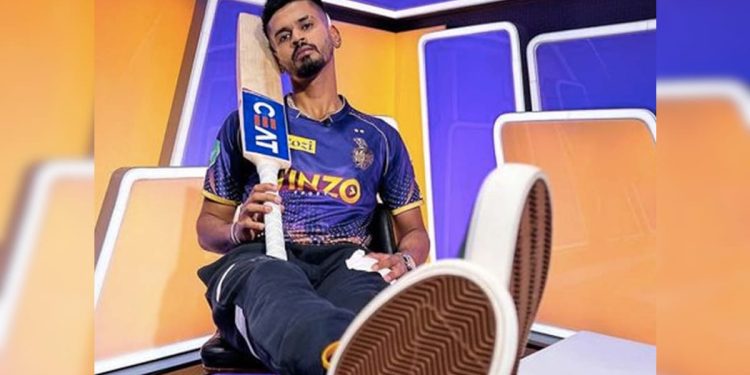 Kolkata Knight Riders (KKR) made headlines when they first signed Shreyas Iyer for Rs 12.25 crore and then the right-handed batter was named as the franchise captain. The newest addition to the team has one thing in common with most fans as he is also an avid fan of Bollywood superstar Shahrukh Khan who just happens to be a co-owner of the franchise. Shreyas has provided insight on how he will react when he meets King Khan and how he takes inspiration from the famous actor ‘Chak De India’.

“I haven’t interacted with Shahrukh Khan. I’m really looking forward to that moment, because he has always been one of the motivating factors for me, especially for me. Because when I have a break or in my spare time, I like to watch to his interviews and I love to see the spark he brings to the industry,” Shreyas said during a virtual media interview.

“When he’s there in the stadium, the support he gives the team is simply excellent. I’m really eager and just waiting, counting on the time. When I get the chance to meet him I’ll go a little crazy . feel,” said the KKR skipper.

KKR open their 2022 IPL campaign against defending champions Chennai Super Kings on March 26 at Wankhede Stadium. Last year, the franchise finished second and came from behind to crash the top.