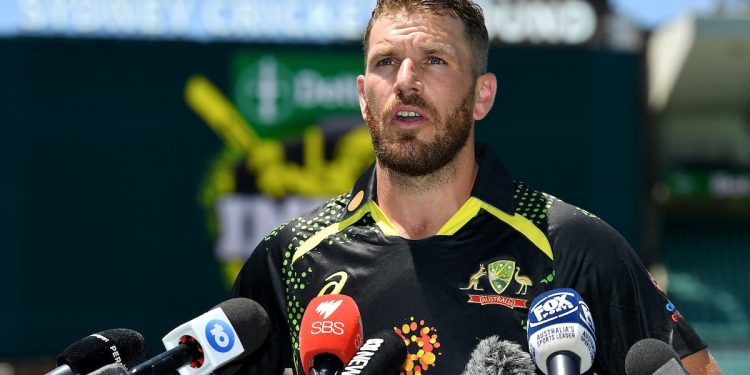 Kolkata Knight Riders (KKR) have signed T20 World Cup-winning Australian captain Aaron Finch to replace Englishman Alex Hales for the 2022 Indian Premier League (IPL 2022) season. Hales cited bubble fatigue as the reason for withdrawal from the tournament, the IPL reported in a press release on Friday evening. Finch represented Australia in 88 T20Is, scoring 2,686 runs, including two hundred and 15 half centuries. Finch, who has played 87 IPL games and has over 2000 IPL runs, will join KKR at the price of Rs 1.5 crore.

KKR – the two-time IPL champions – will kick off the IPL 2022 proceedings on March 26 when they face Chennai Super Kings at Wankhede Stadium in Mumbai.

The IPL 2022 auction witnessed intense bidding as teams assembled their respective squads to the best of their ability.

Some of the biggest names went under the hammer, with a few surprises seen. Ishan Kishan was the most expensive purchase of the 2022 IPL auction, with Mumbai Indians handing out a whopping Rs 15.25 crore for the wicketkeeper batter.

However, there were some big names that failed to find buyers in the IPL auction, including Finch.