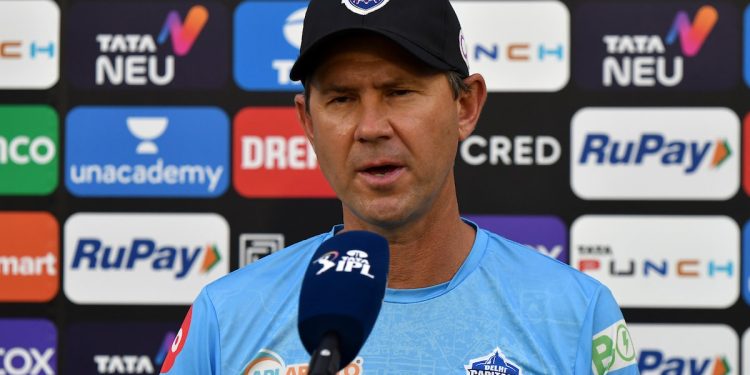 Heading into the match against Punjab Kings in the ongoing Indian Premier League (IPL) 2022, Delhi Capitals preparations took a huge blow as two players – Mitchell Marsh and Tim Seifert eventually tested positive for COVID-19. The fate of the match was unclear until an hour before it was scheduled to start, but Delhi Capitals had enough players available for the match to go ahead at Brabourne Stadium in Mumbai. Before the game, DC head coach Ricky Ponting admitted his squad’s preparation was not ideal, but he expects the Rishabh Pant-led squad to give it their all.

“Our preparation hasn’t been perfect, but sometimes those things can work really well in your favor. I spoke to the group before training last night regarding the two options we have,” Ponting told Star Sports presenter before the toss. .

“We can either drag our backs around or we can take the positives out of it and realize we’re playing in a really big tournament and we’re part of a really successful franchise that probably has the best cricket going on in the tournament, so we show up today with a really positive attitude,” he added.

Speaking further about the clash against Punjab Kings, Ponting said: “With games like this and tournaments like this, you want the leaders to rise within your group and so far, in the tournament, David Warner’s leadership has been good. Rishabh Pant and Mustafizur Rahman has been good. What we have done is play 35-36 overs of really good cricket but 3-4 bad overs have blown us out of the water.”

“The tournament has been a stop-start for us so far. The players are very aware of the way I want them to play. It is what it is and we need to continue with it. I’m pretty sure we will a good show tonight.”

Delhi Capitals next match against Rajasthan Royals has also been rescheduled and instead of Pune it will now be played on Friday at Wankhede Stadium, Mumbai. 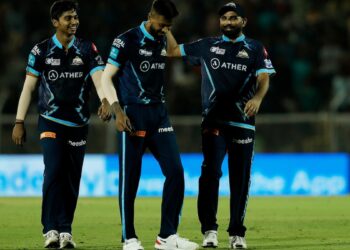