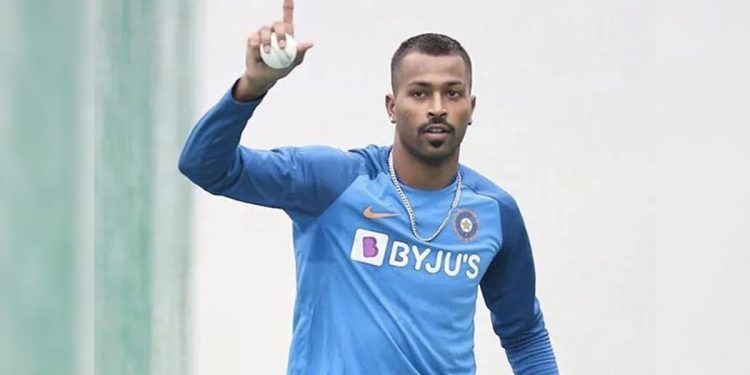 Ravi Shastri shared his thoughts on the future of Hardik Pandya with Team India.© Twitter

When the Indian Premier League (IPL) 2022 kicks off, Hardik Pandya is a player who will be in the spotlight. The younger Pandya brother will take on the role of captain for the first time this season, as he heads the new IPL franchise Gujarat Titans (GT). But the focus will also be on whether or not to bowl. Although he was originally an all-rounder, in recent years fitness issues have reduced him to playing majorly as just a batter.

Former India head coach Ravi Shastri believes that if he stops adding bowling to his game, he may not return to the Indian T20 squad.

“In the top five, there is a lot of muscle. If one takes position Nos. 5, 6 and later, he will have to bring that extra division into play. That is why from Hardik’s point of view, from India’s point of view. From the Gujarat team’s point of view, it’s extremely important that he string those two or three overs together because if he does that and bowls with even limited success, he becomes an automatic pick in the Indian team,” Shastri told ESPNcricinfo.

He said the number 6 position for India has now been established for an all-rounder.

“I definitely think the all-rounder is number 6. Ideally someone in the top five who can bowl two or three overs. That takes the pressure off the captain. It then gives him six and a half bowlers to choose from “That’s going to be one area I’ll be looking at very closely. And of course the fast bowling and fielding. I’m not really worried about the batting. The batting is there,” he said. 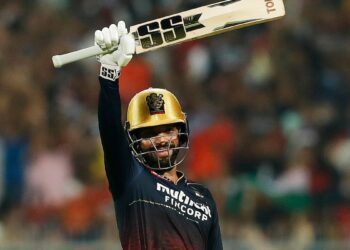 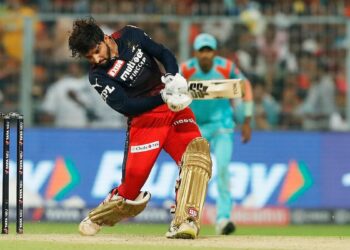 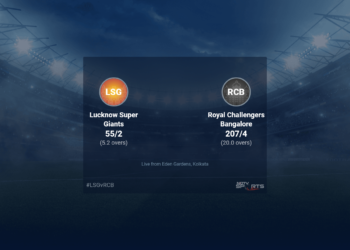 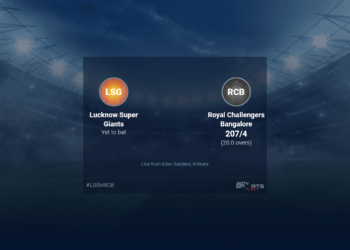 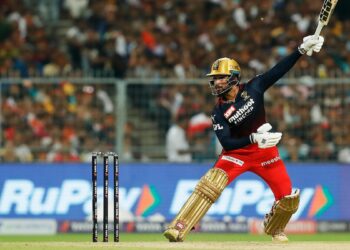