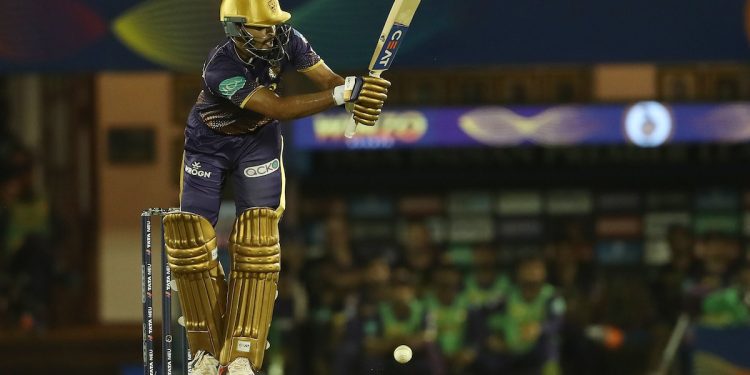 Former India head coach Ravi Shastri believes captaincy comes naturally to Shreyas Iyer, who has impressed in his first season as captain of Kolkata Knight Riders. Shreyas was given the responsibility of leading KKR ahead of the IPL 2022 and the Mumbaikar has done a decent job thus far with his team winning three and losing as many matches out of six. Shastri claims that Shreyas will only get better and better as the tournament progresses. Shastri said of Star Sports: “Captaincy comes naturally to Shreyas. Look at his aggressive captaincy, you don’t feel like he’s leading KKR for the first time. Looks like he’s captained them for the past 3 to 4 seasons and it is visible through his clarity of thought.

“His mentality is clear about what kind of cricket he should play as a batter. At the same time, he is aware of what he needs to do as captain to take his team to the play-offs and win the title.”

“I have enjoyed the way he spoke at the conferences before and after the game and it shows that he is clear with his plans. I am convinced that he will come a long way.” Former West Indian cricketer Ian Bishop has supported Shreyas to come back stronger after successive defeats in the last two matches, as he has a good brain and also has the support of some seasoned campaigners.

“I think it is possible for Shreyas, despite successive defeats, to rally his troops and strike back. When he became captain of the Delhi Capitals, he got better and better every season,” said Bishop.

“It will take him a bit of getting used to here (at KKR), but he has some seasoned campaigners around him. Andre Russell and Sunil Narine are experienced players. Coach Brendon McCullum is also very experienced. So I have no doubts that Shreyas the boys go.”