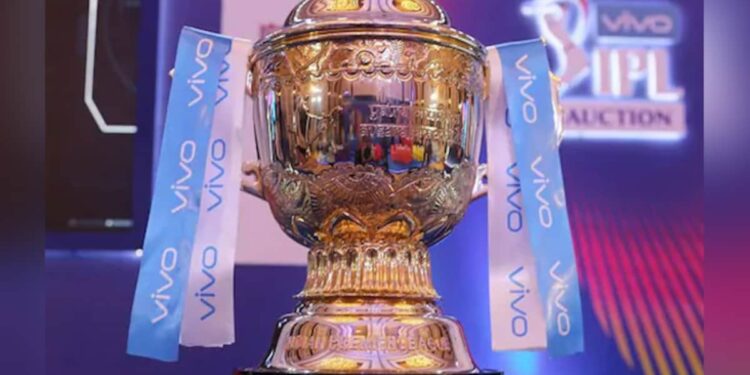 The IPL board of directors decided on Tuesday to issue the letter of intent to the new IPL franchises Lucknow and Ahmedabad, formalizing their entry into the largest T20 competition in the world. RPSG Group and private investment firm CVC had successfully bid on the Lucknow and Ahmedabad franchises, respectively, last October. However, the LOI was delayed after it was revealed that CVC had ties to gambling companies outside India.

The BCCI, with the help of its legal team, took the time to investigate the matter before deciding to approve the CVC offer.

“The bids have been approved by the GC today, LOI will be issued shortly,” IPL chairman Brijesh Patel told PTI after the meeting.

The issuance of LOI means the two teams are formally part of the IPL, allowing them to pick players ahead of the auction on February 12-13 in Bengaluru.

Both franchises have already recruited the support staff and they can now go ahead and sign up up to three players each from the draft pick prior to the mega auction. KL Rahul is expected to lead Lucknow and Hardik Pandya Ahmedabad.

The IPL chief said the GC plans to give them 10-14 days to choose the players for the auction.

“We have spoken to the new teams, we plan to give them 10 days to two weeks,” Patel said, adding that there has been no change in the date and place of the auction.

As India experiences a third wave of the COVID-19 pandemic, the BCCI is exploring backup options for the IPL, which is expected to be held in April-May, and includes hosting the entire event in one state.

However, Patel said it is too early to make a decision on the matter.

“We would like to play in India, but we have to look at the situation,” he added.

Due to the pandemic, the entire 2020 edition was held in the UAE. The tournament returned to India the following year, but had to be suspended in May due to a devastating second wave in the country. The rest of the IPL was to be completed in September-October in the UAE.

“As of now, we are organizing it in India, but the situation is changeable. It is too early to think about moving it outside,” added a BCCI official.