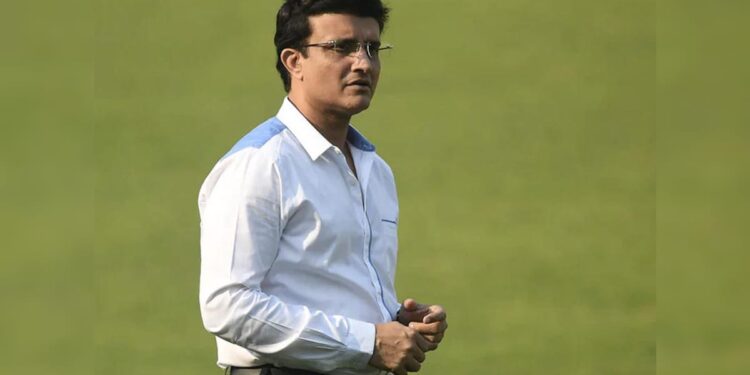 The Indian Premier League (IPL) is one of the fastest growing sports tournaments in the world and has a huge following. Every cricketer in the world seems to play in the tournament and fans flock to the stadiums whenever there is a match. Board of Control for Cricket in India (BCCI) President Sourav Ganguly has said he is very happy to see the sport he loves evolve, even saying that the IPL generates more revenue than the English Premier League (EPL).

“I’ve seen the game evolve where players like me made a few hundred and now have the potential to earn crores. This game is run by the fans, by the people of this country and by the BCCI, which was formed by cricket fans This sport is strong and will continue to develop. The IPL generates more revenue than the English Premier League. I am happy and proud that the sport I love has evolved so strongly,” said Ganguly of the India Leadership Council Event during an interview with Deepak Lamba, CEO, Worldwide Media, President, Times Strategic Solutions Limited.

The IPL 2022 was held on a grander scale this year with the addition of two new teams: Gujarat Titans and Lucknow Super Giants. After a season of 74 matches, it was the debutants Gujarat Titans who walked away with the title after beating Rajasthan Royals in the top match.

At the event, Ganguly was also asked about his leadership style. Speaking about that, he said: “Captain for me is leading a team on the ground, and leadership, for me, is building a team. So whether I was working with Sachin, Azhar or Dravid, I didn’t compete with them; instead, I worked with them as leaders and shared responsibility.”

When asked what is in common between being a captain and managing BCCI, Sourav replied: “I believe it is common to lead individuals. This country has exceptional talent ranging from young players to young corporate employees. I believed sincerely “That when I captain a successful team, I had to respect my colleagues so that they could become good players, and it’s never the other way around; you can’t keep everything to yourself and expect good things to happen; it won’t happen.”

Ganguly represented India in 113 tests and 311 ODIs. He had also led India to the 2003 World Cup final, where the team fell short against Australia in the summit game.