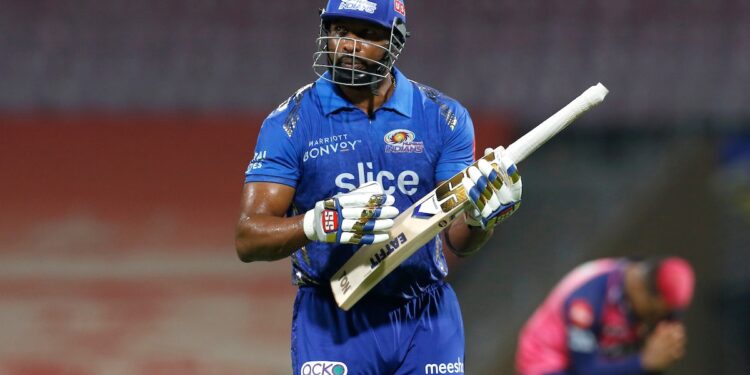 He will be available from Surrey’s second game, which is against Gloucestershire on May 31.

“It’s been a long time since I played county cricket and I’m delighted to be returning to the Vitality Blast competition in Surrey colors this year,” Pollard said in a Surrey press release. “The Kia Oval is a special place to play, especially for a full house,” he added.

Alec Stewart, Director of Cricket at Surrey, added: “We are delighted to bring Kieron to the club. He brings an incredible range of skills and experience to the very highest level of the sport. His all-round ability will make a significant difference to the depth of the plow.”

Surrey’s Vitality Blast season kicks off at home against Glamorgan on May 27.