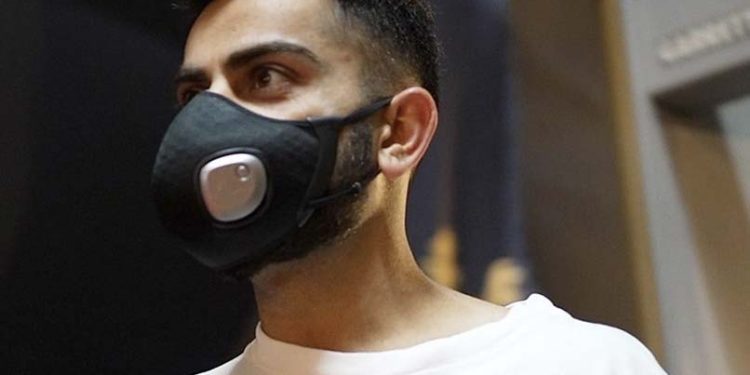 Everyone was eagerly waiting to see Virat Kohli join the Royal Challengers Bangalore (RCB) squad and the moment finally came on Monday when the star batter joined the team camp in Mumbai. Having led the franchise for the past nine seasons (2013-21), Kohli will aim to perform as best he can this year after stepping down as captain. Recently, RCB had appointed former South African captain Faf du Plessis as their skipper for the coming season.

IPL 2022 kicks off on March 26 with the tournament opener to be played between Chennai Super Kings and Kolkata Knight Riders at Wankhede Stadium.

RCB has yet to win IPL and this year the franchise would try to break their title drought. The team will begin their campaign against the Punjab Kings on March 27.

Last season, RCB had managed to reach the play-offs, but the franchise failed to make it to the top. During the 2021 UAE stage, Kohli had announced that he would not be running the franchise from the 2022 season onwards.

Kohli was retained by RCB prior to the mega sale and over the years, the right-handed batter has spoken again and again about why the franchise is special to him. Kohli has been with the team since the beginning of the IPL.