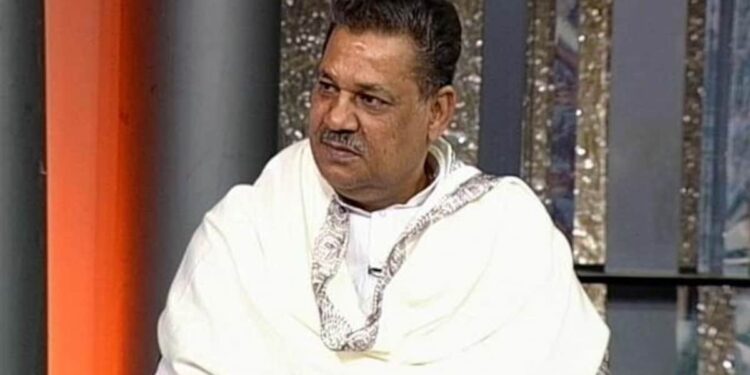 Former Indian cricketer Kirti Azad said on Tuesday that if Rohit Sharma and Virat Kohli do not play together, the team will suffer. Rohit Sharma will miss the upcoming Test series against South Africa due to a hamstring injury and Virat Kohli’s entry into the ODI series also remains unclear. Last week, Rohit got the reins of ODI and T20I formats. “If Rohit and Virat don’t play together, the team will suffer later, they will suffer first. One player will replace the other. No one is indispensable. Many greats have come and gone. Sunil Gavaskar, Kapil Dev, Sachin Tendulkar, Rahul Dravid, Sourav Ganguly. So they will suffer first if they don’t play in each other’s captaincy,” Azad told ANI.

“The fact that Rohit is unwell and Kohli is not available to the ODIs, two of your best players who are not available for any of your series, is really serious for India. They have been the mainstay of Indian batting and the board must figure out where the problem is if there is one instead of his member tweeting that there could be a rift in the side it’s not good for morale on the side and South Africa is a good team especially when you play on good hard tracks. It’s very different from playing in any part of the world. The wickets are different,” he added.

Azad said he was surprised by Azharuddin’s tweet as the former Indian captain is part of the BCCI as he is the chairman of the Hyderabad Cricket Association.

“I’m really surprised by Azhar, who is a great player and former India captain and who is also part of the BCCI. He is the chairman of the Hyderabad Cricket Association. So, he says what the BCCI says, because as soon as he says something or tweet anything on social media, it will be perceived as part of an association or part of BCCI,” Azad said.

“This can lead to a lot of problems within the BCCI and it can just be nothing. So these are irrelevant statements without any substance. I just call them speculation,” he added.