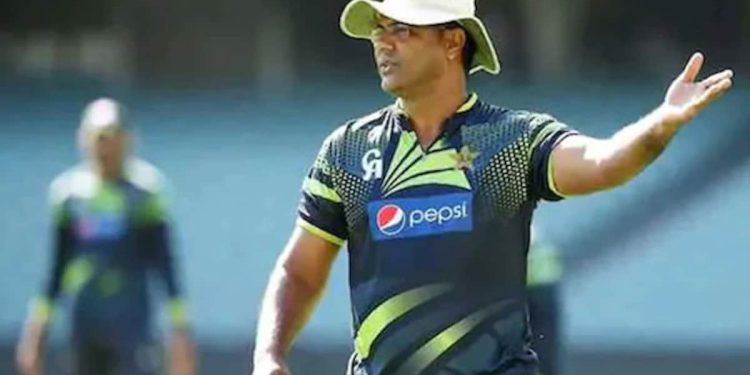 They were and still are regarded as one of the best fat bowling duos to ever play cricket. The 90s was a decade that belonged to the two W’s from Pakistan. The deadly swing of Wasim Akram and the pace and movement of Waqar Younis terrorized batters around the world. The duo were a handful on every surface and together they won many matches for Pakistan in the 1990s.

On Sunday, Waqar took to Twitter to praise Wasim Akram after the former Pakistani captain was inducted into the Pakistan Cricket Board’s ‘Hall Of Fame’.

Pride of performance, Hilal-e-Imtiaz, ICC & PCB Hall of Fame. 916 Interwkts with 3 Hat tricks. Heroes come and go but legends are forever. Tribute to legend. @wasimakramlive Well deserved honor @TheRealPCB Proud moment for all of Pakistan,” Waqar wrote on Twitter along with Akram’s posting of photos.

The post was liked by Akram and quickly got a lot of comments and reactions from cricket fans.

Akram is the first player to be formally inducted into the PCB Hall of Fame, and will be followed by seven more players — Abdul Qadir, Fazal Mahmood, Hanif Mohammad, Imran Khan, Javed Miandad, Waqar Younis and Zaheer Abbas — in the next days.

“It was an honor to represent Pakistan for 18 years playing in 460 international matches. Every wicket and every run I scored in these matches was priceless. I cannot thank God Almighty enough for giving me the opportunity given to serve this great country at the highest level,” Akram said on PCB’s official website.

“I want to thank all my fans who have been my greatest strength. Their support has been invaluable. I also want to thank my family and friends who stood by my side on this incredible journey,” he added.