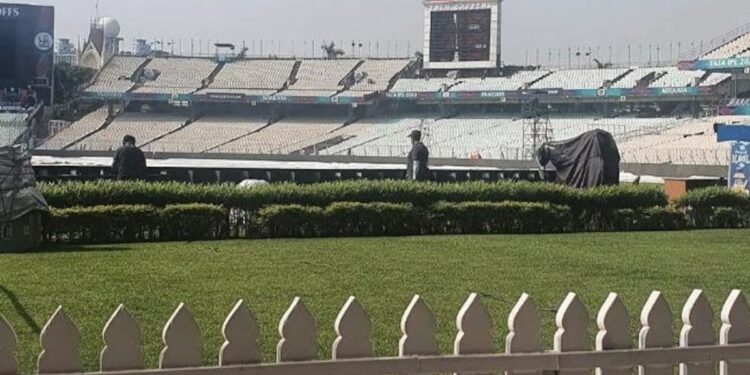 Legends League Cricket organizers confirmed on Friday that the first match of the upcoming second season will be a special match to be played on September 16, 2022 at the Eden Gardens, Kolkata. It has also been confirmed that the upcoming edition of the competition will be dedicated to the 75th celebration of Indian Independence. The special match will be played between India vs World as India Maharajas vs World Giants.

Players from 10 other countries will participate in this competition. The competition will start the next day from September 17, 2022, in which 4 teams will compete in franchise format in Legends League Cricket Franchise format. A total of 15 matches will be played in this season .”, stated an official release.

Ravi Shastri, Commissioner, Legends League Cricket said: “This is a proud moment for us as we celebrate 75 years of our independence. As a proud Indian, it gives me immense satisfaction to share that we have decided to dedicate this year’s league to the 75th anniversary of the independence celebration.” 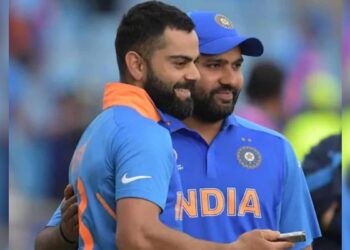 “Virat Kohli and Rohit Sharma are my idols”: Rajat Patidar ahead of 1st ODI against South Africa | Cricket News 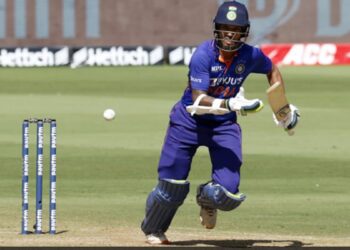 Wants to be fit and in a good frame of mind for the 2023 ODI World Cup: Shikhar Dhawan | Cricket News 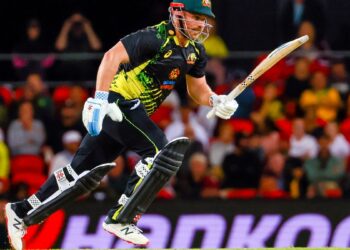 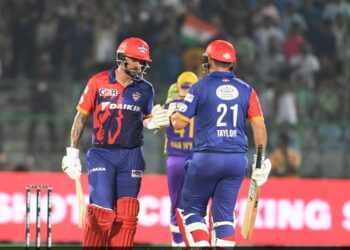 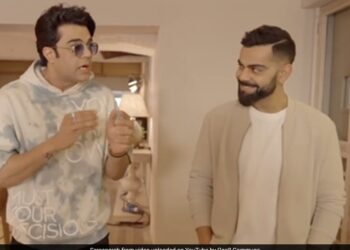 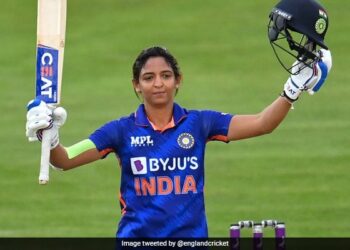