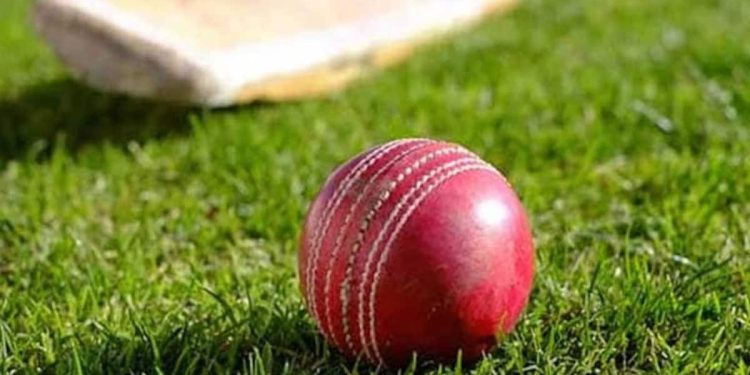 After the success of 2 seasons, Legends League Cricket is back with next season from February 27, 2023 to March 8, 2023 which would be played in Qatar and Oman. It would be called LLC Masters and consist of 3 teams: India Maharajas, Asia Lions and World Giants. While the recently concluded season 2 of Legends League Cricket had 4 franchised teams with 85 legends and was played in India, the upcoming season is a repeat of the first season featuring former cricketers from India, Pakistan, Sri Lanka, Australia, England, among other cricket countries divided into 3 teams representing India, Asia and the rest of the world.

Harbhajan Singh said “Loved being on the cricket ground with Manipal Tigers playing LLC-2 and would be great to get back on the field with the upcoming LLC Masters”. Harbhajan successfully led India Maharajas against World Giants team in the exhibition match played in Kolkata as part of Season 2 commemorating 75 years of Indian Independence.

Irfan Pathan said, “Excited to announce that I will be back in action in February by playing Legends League Cricket. And this time I am playing for Team India so I am really looking forward to it.”

Shane Watson said, “It was fun playing for Bhilwara Kings in September/October, and now I’m preparing for the LLC Masters to play for the World team.”

And about 60 top players, essentially Legends of Cricket, would be playing in the upcoming season, but this time they represent their country as opposed to the previous franchise season. Players like Gambhir, Gayle, Harbhajan, Watson, Irfan and Yusuf Pathan, among others from India, Australia, England, Pakistan, SA, Sri Lanka, etc. will play in the LLC Masters,” he added.