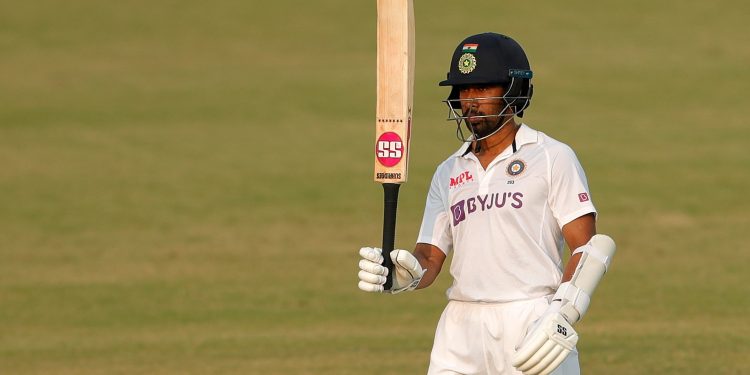 Veteran India wicketkeeper batter Wriddhiman Saha dropped another bombshell on Tuesday by seeking a NOC to leave his domestic Ranji side of Bengal. The development comes less than 24 hours after he was named in the Bangladeshi Ranji side for the upcoming quarter-final against Jharkhand in Bengaluru on June 6. According to sources close to Saha, the 37-year-old, who had withdrawn from the Ranji competition stage citing “personal reasons”, was not consulted before naming him in the squad. After learning of the development, an exasperated Saha spoke to Avishek Dalmiya, president of the Cricket Association of Bengal (CAB), asking him to leave NOC Bengal, a source familiar with the matter said.

“He is no longer interested in playing for Bengal and sought a NOC. He is very annoyed with a CAB official (co-secretary Debabrata Das) who has apparently questioned his commitment. He wants a public apology,” the source told. PTI.

Obviously, part of the current dispensation is unlikely to coddle him if the discarded India scumbag refuses to play for the state team.

The CAB remained silent on the matter and President Dalmiya issued a statement late in the evening saying: “Any discussion that takes place between a player and an organization is strictly between that player and the organization. I wish to abstain completely from the making comments at this stage.” Saha is in superb form – 281 runs from eight games with a strike rate of 123.24 – for IPL debutants Gujarat Titans and played a key role in their qualification to the play-offs.

It all started a few months ago when he was kicked out of the Test squad for a two-game run against Sri Lanka at home, after which Saha revealed that head coach Rahul Dravid had asked him to “retire” as he will not be continued. considered for selection.

“The team management had told me that I would not be eligible from now on. I couldn’t say this as long as I was part of the Indian team lineup. Even coach Rahul Dravid suggested I consider retiring,” Saha told media outlets at the time. said. †

It was then that CAB co-secretary Debabrata Das reportedly questioned his commitment to play for Bengal in the Ranji Group stage.

Saha felt humiliated and sought “clarification as to what the CAB has done about the matter”.

“He felt humiliated and shocked by the matter after playing cricket for Bengal for 15-16 years,” the source said.

After his Ranji debut for Bengal against Hyderabad on November 4, 2007, Saha has played 122 first-class and 102 List A matches. 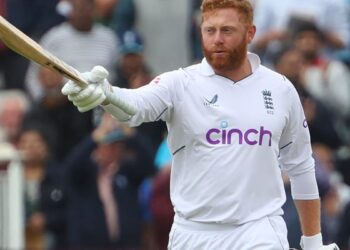