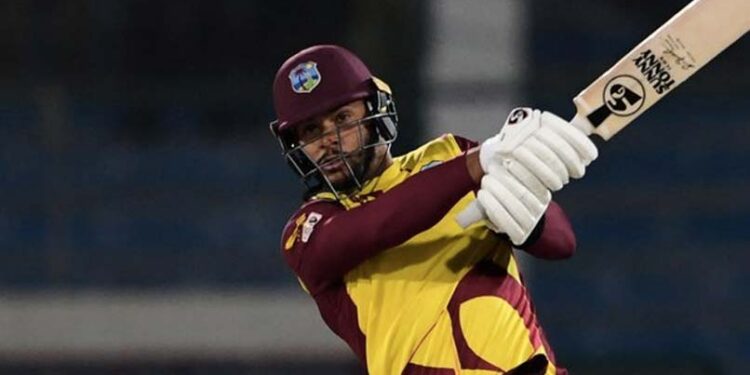 Brandon King and Keacy Carty send the West Indies to a series win over the Netherlands.© Twitter

A superbly unbroken sixth-wicket partnership of 118 between Brandon King and Keacy Carty led the West Indies from potential embarrassment in Amstelveen to a five-wicket victory over the Netherlands in the second one-day international on Thursday. The two ran into serious trouble with the West Indies at 99 for five, chasing what appeared to be a relatively easy target of 215. King was the most powerful of the pair, hitting three sixes and nine fours in his undefeated 90-ball 91, while Carty played the anchor role, collecting 43 of 67 balls.

With four to win and 28 balls remaining, he hammered a Duff short ball high over midwicket to register his only six and seal the win that gives the West Indies an unassailable 2-0 win in the three-game streak.

The Dutch, winning the toss and choosing to bat first, had started the match impressively as Vikramjit Singh (46) and Max O’Dowd (51) added 101 for the first wicket.

When they both fell — O’Dowd the first of four casualties for left-arm spinner Akeal Hosein (4-39) — the rest of the battle struggled.

Scott Edwards, coming in on three, fought hard and was last out for 68, but even he found it hard to get the bowling away, with only a single limit in his 89 ball knock.

The Dutch bowlers coped well with their task of defending such a small total and were buoyed by the early 18 resignation of Shai Hope, who earned a century in Tuesday’s seven-wicket win.

Logan van Beek took two wickets and at 99 for five it looked like Pieter Seelaar’s match would steal the game and square the series, but King decided otherwise.

The series will conclude on Saturday in Amstelveen. 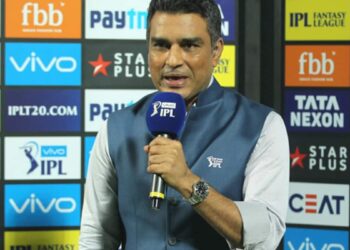 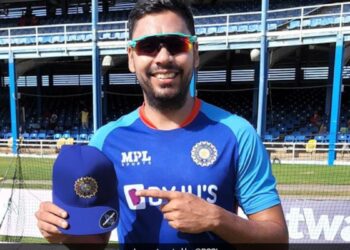