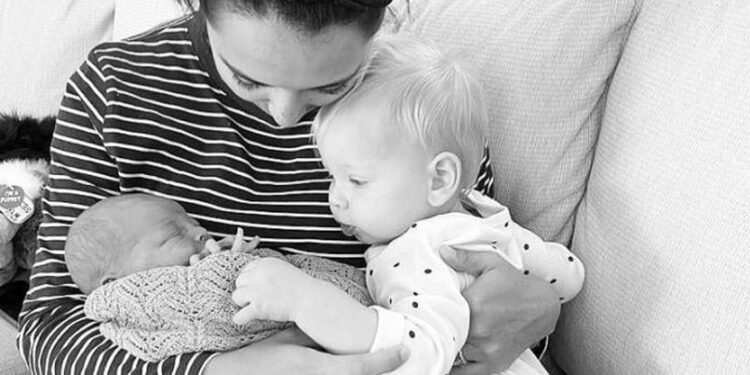 New Zealand and Sunrisers Hyderabad skipper Kane Williamson and his wife Sarah Raheem became parents for the second time when they were blessed with a baby boy. The Blackcaps batter took to his Instagram on Sunday and shared the good news with everyone. He posted a photo of his wife holding their daughter Maggie along with the newborn and captioned it: “Welcome to the little whanau man!”

Many members of the cricket fraternity came forward and poured their blessings on Williamson’s family through their comments on the post.

“Mashallah bro! May the whole family be showered with much more happiness and blessings!” commented New Zealand spinner Ajaz Patel.

Meanwhile, SRH took to their Twitter and wrote, “We’re sending all our love from the #Riser camp to Kane Mowa’s family and their newest, cutest member.”

Williamson had left SRH camp on May 18 to be with his wife during the birth of their second child. In his absence, pacer Bhuvneshwar Kumar led the team in the final league match of IPL 2022 against Punjab Kings on Sunday.

Williamson will now be featured in a three-match Test series against England, with the first game at Lord’s on June 2.