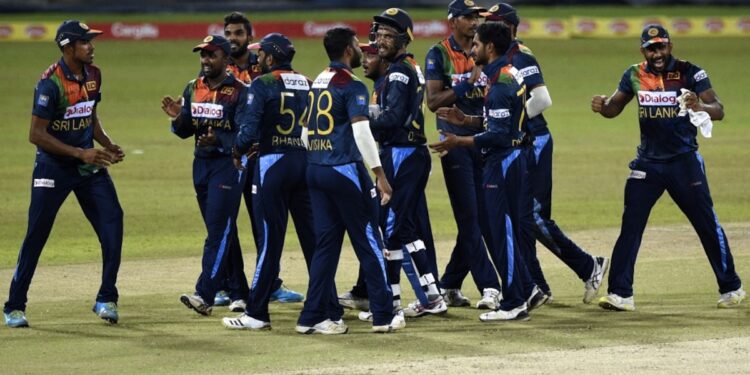 Sri Lanka Cricket (SLC) informed the Asian Cricket Council (ACC) on Wednesday that the board will not be able to host the upcoming edition of the Asia Cup T20 due to the economic and political crisis in the country. The development comes after the SLC recently postponed the third edition of the Lanka Premier League (LPL) due to the ongoing crisis.

“Sri Lankan cricket has made it clear that due to the existing political and economic situation in their country, especially in terms of foreign exchange, it is not an ideal situation for them to host such a mega event of six teams on the island says an ACC source. said.

The official stated that the SLC officials said they would like to host the country in the UAE or another country.

The official also added that the ACC is likely to make an announcement in the coming days as the Asia Cup will be held in August and September this year before the T20 World Cup in Australia.

“The UAE is not the last replacement venue, it could be another country, even India, as the ACC, Sri Lanka cricket needs to talk to Emirates Cricket Board officials first to get final approval for the event,” said the officer. 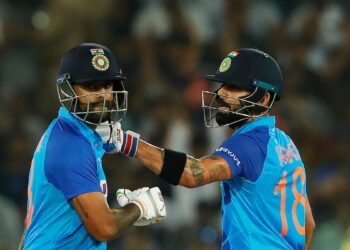 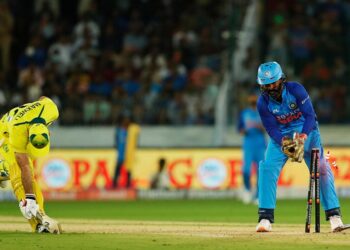 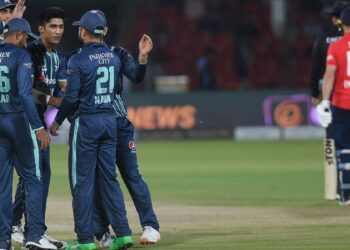