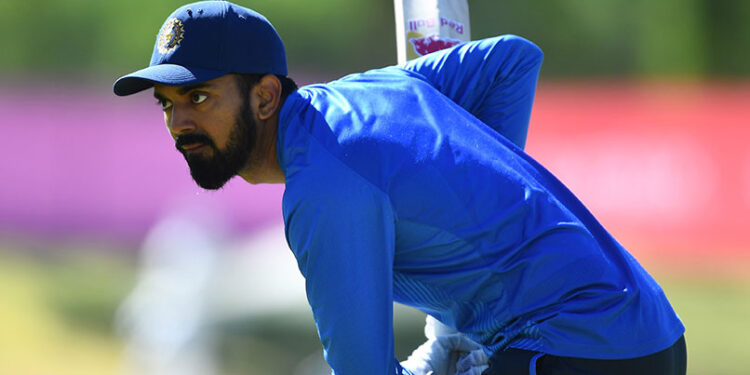 India’s ongoing tour of South Africa has been a dismal one for the team thus far. After losing the Test series 1-2 earlier this month, India has also lost the ODI three-game series, with the last game scheduled for Sunday, January 23. The KL Rahul-led Indian team lost its second ODI against the Proteas on Friday by 7 wickets at Boland Park in Paarl. Following India’s defeat in the second ODI, the KL Rahul captaincy has come under scrutiny from several current and former cricketers who suggest he is not yet ready to lead the team.

“There is no intensity in KL Rahul’s captaincy. The team is not showing the same intensity. It is still early for KL Rahul, but Rohit Sharma should come back as captain. KL Rahul is not ready to lead the team,” said Kaneria in a video. uploaded on his YouTube channel.

Notably, Rahul leads the team in the absence of captain Rohit Sharma, who is injured with a hamstring injury sustained before leaving for South Africa.

Following the ongoing tour, India will play three ODIs, followed by an equal number of T20Is, against the West Indies between February 6 and 20.

Rohit is likely to return to the team for the series, which will be his first as a full-time captain of the whiteball team.

The third and final ODI will be played on Sunday, January 23 at the Newlands in Cape Town.