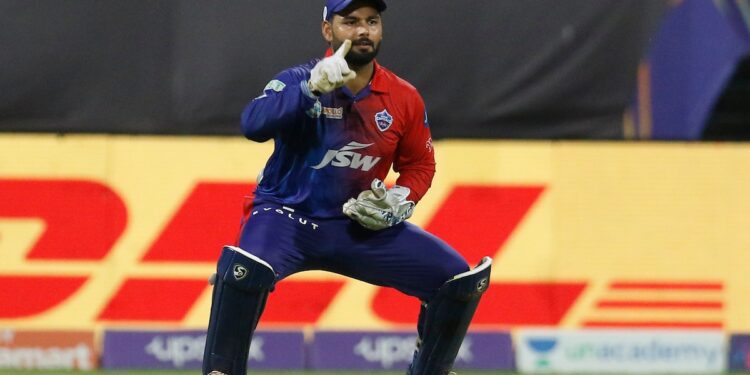 When Mumbai Indians defeated Delhi Capitals by five wickets to end the latter’s hopes of making it to the IPL 2022 play-offs, the focus was on a decision by Rishabh Pant not to make a rating after Tim David apparently stole the ball. The umpire didn’t give it up, and after a long discussion with bowler Shardul Thakur, Pant finally opted against the review. Replays showed that the ball was indeed tipped by David who then penalized Delhi by crushing 34 of 11 deliveries to take the win for his team.

Former India head coach Ravi Shastri was stunned by Pant’s decision not to go for the DRS and said his common sense demanded that he take over the assessment as they had two assessments to go and five overs to go.

“What does common sense demand? Okay there’s Rishabh Pant and Shardul Thakur but what are the others doing there? Common sense requires five more overs, two reviews, Tim David just came in, you’ve taken a wicket and you’ve got a great opportunity to take two wickets quickly. And five overs to go. And if you have the upper hand, you have to take it,” Shastri told Star Sports after the game before adding that “it’s a good idea.”

“This is a bitter pill to swallow. It’s like a balloon bursting above them. They’re going to have sleepless nights on this because it’s a spot for the play-offs you missed,” he said.

The defeat meant that Royal Challengers Bangalore remained in fourth place, with Delhi not getting the two points they needed to make the play-offs.

“They only have themselves to blame, nothing else. No apologies, you have nowhere to hide, you lost it, more than the Mumbai Indians who won. You didn’t deserve to qualify and RCB does, said Shastri.