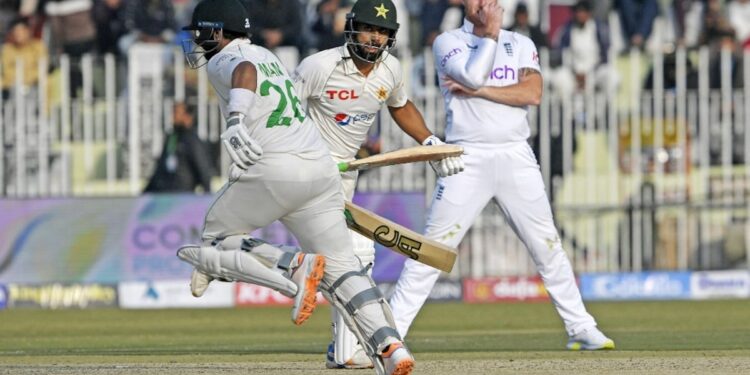 Pakistan’s openers got off to a quiet run between runs on Friday as they took the home team to 181 without a loss in reply to England’s mammoth 657 in the first Test at Rawalpindi. At the end of day two, Imam-ul-Haq (90) and Abdullah Shafique (89) were approaching the hundreds as umpires called stumps with 17 overs to go. The home team still needs 277 runs to avoid a follow-up. The pitch was again unresponsive to bowlers as England’s attack, managed by James Anderson, toiled in a similar fashion to the home side.

Shafique was lucky to be caught confidently on an appeal from Ollie Pope on a rising pitch. While umpire Joel Wilson gave a soft signal for it, television official Marais Erasmus ruled it out.

Haq, who scored a century in every innings on the same pitch in a Test against Australia in March, pushed spinner Jack Leach for two to complete 1,000 runs in his 17th Test.

Shafique, who also scored a hundred against Australia in the March test, crossed two boundaries to reach his fifth half-century in his eighth test, highlighting his rapid progress.

Haq followed suit soon after, taking a single from Joe Root for his fifth half century.

Leg spinner Zahid Mahmood conceded 235 for his four wickets – the most by a bowler on a Test debut.

England’s total is the highest against Pakistan in all Tests, bettering their 589-9 in Manchester in 2016.

On Thursday, England became the first team to score 500 runs on the opening day of a Test match, bettering Australia’s 112-year-old record of 494-6 against South Africa in Sydney.

The three-match Test series is England’s first in Pakistan for 17 years, having refused to tour in the interim due to security fears.

FIFA WC 2022: Japanese fans win hearts for cleaning up rubbish from the stadium 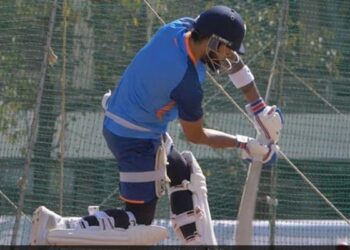 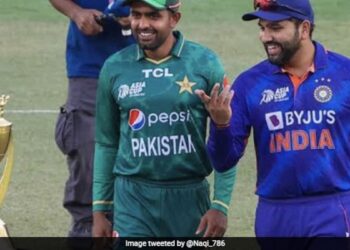 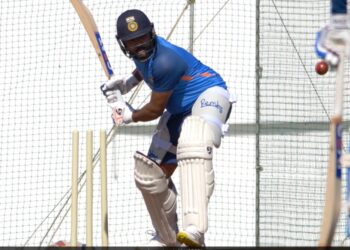 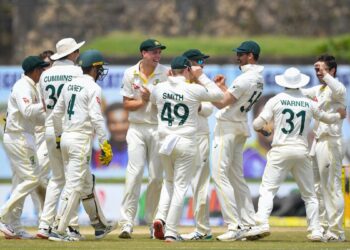 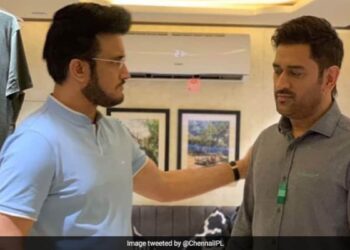 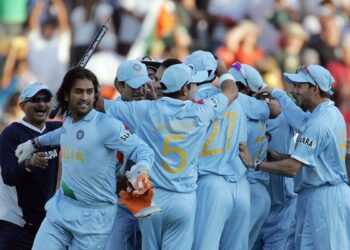