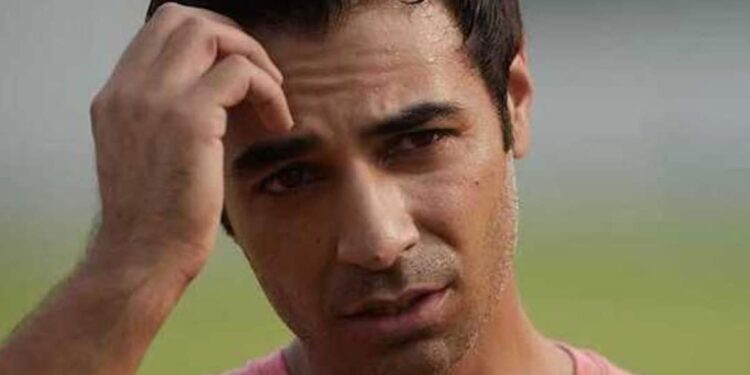 Pakistan’s middle class has been under the scanner since the start of the Asian Cup last month. Aside from openers, Babar Azam and Mohammad Rizwan, other Pakistani batters struggle to find consistency in their play. With the T20 World Cup kicking off in less than a week, several current and former Pakistani players have suggested that the team could struggle to win matches, especially with the middle-class misfire.

Speaking of the middle class, the former Pakistani captain thinks the management doesn’t have much to investigate. Butt recalled the time when Pakistan defeated ‘A’ India in a tour match in 2004.

“I remember India came to Pakistan in 2004. They played against Pakistan ‘A’ in a warm-up match. And Pakistan ‘A’ had beaten India. Imran Nazir scored good runs, the match took place at Gaddafi Stadium. It was a match with high scores. Do you now have a line-up to prepare such a team?” Butt said on his official YouTube channel.

Butt further questioned Pakistan’s current infrastructure, adding that the lack of one-day and four-day cricket has been the Achilles heel behind its demise.

“It used to be there. I went to South Africa with the ‘A’ teams. Even U19 tours used to take place. Now there are none. Who is to blame? What did you put in the system? There is a lot to answer, but nobody wants to answer,” said Butt.

Notably, India had toured Pakistan in 2004 to play five ODIs and three Tests. After losing the tour match by 6 wickets, India won the ODI series 3-2, before also taking the Test series 2-1.