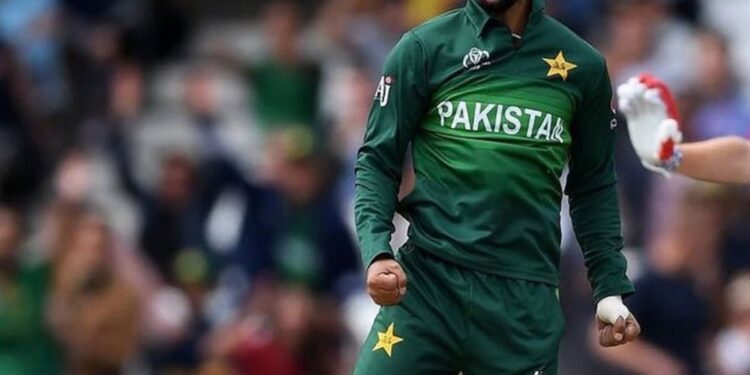 The ODIs were initially planned as part of the West Indies tour of Pakistan in 2021, but were postponed following a spate of Covid cases at the visitor camp.

“Nawaz and Shadab are now fully fit, which means we have left out Asif Afridi and Usman Qadir,” chief selector Mohammad Wasim said in a statement.

“We gave the team the best chance of winning the series.”

The 16-man roster will gather in Rawalpindi on June 1 for a training camp, although England County Championship players Haris Rauf, Hasan Ali, Mohammad Rizwan and Shadab will join later.

The West Indies series is part of the ODI Super League, a qualifying round for the 2023 World Cup in India.