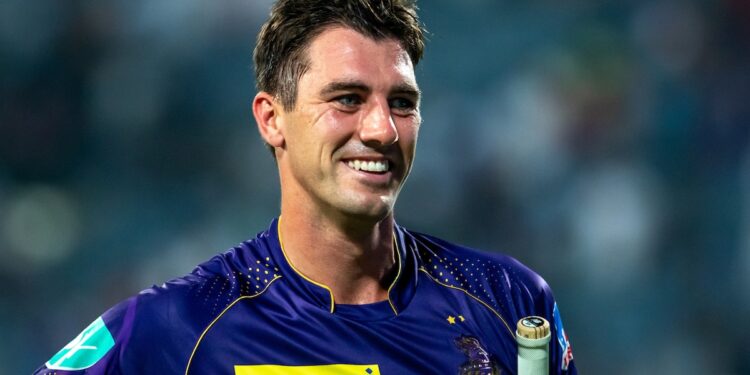 Kolkata Knight Riders have not had the best seasons in IPL 2022. Despite heavy spending and giving the reins to a new skipper in Shreyas Iyer, the team has failed to impress this season and is currently at 10 points after 12 matches . They still have a mathematical chance of making the playoffs if they win their remaining two league games, but they will still depend on other teams losing all their games.

The scenario isn’t the best, but IPL is a lot about the serious cricket on the pitch because it’s about having fun with it. Most players use their social media to update the fans about what is happening in their lives off the pitch and KKR paceman Pat Cummins is one such person, who loves to interact with his fans and followers on social media. to go.

Cummins took to Twitter on Wednesday, sharing a video of “one of the first things he packs when he’s on tour”. It’s a coffee machine. In the video, Cummins makes coffee from the machine and then offers it to teammate Sam Billings.

What is one of the first things I take with me on a tour?
A coffee maker of course! #IPL2022 pic.twitter.com/S68PaWWkiY

Cummins has taken 7 wickets in 5 matches so far. But his biggest impact this season was a half-century of 14 balls in his first game of the season, when he equaled KL Rahul’s record for fastest IPL 50 ever.

Umesh Yadav is the highest wicket taker for KKR so far this season with 15 wickets from 10 matches.