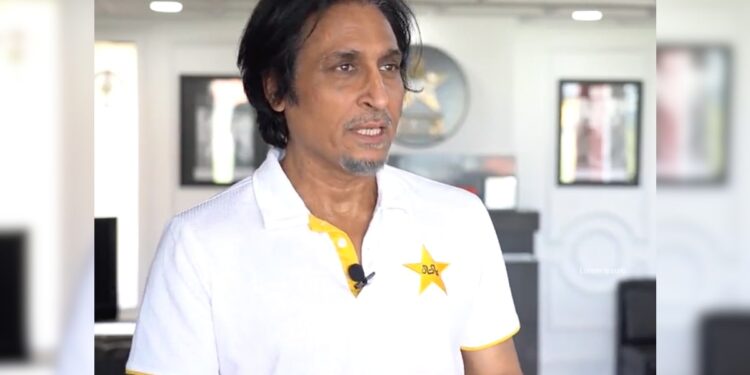 Pakistan Cricket Council chief Ramiz Raja has reacted strongly to a recent statement by lead-off batter Ahmed Shehzad. The player has been out of favor for a long time, and way back in 2016, coach Waqar Younis had advised him to return to domestic cricket. Shehzad, 30, responded to the report, saying it had affected his career. Shehzad has played 13 Tests, 81 ODIs and 59 T20Is. He last played for the national team in October 2019 in a T20I against Sri Lanka in Lahore.

Now Raja has reacted strongly to the statement.

“Look, I’ve made a comeback too. People are getting frustrated. They’re starting to blame everyone. I think introspection is necessary. When you’re off the team, your patience is tested, your temperament tested, your hard work is being tested. So, my message to him is: ‘let the bat do the talking’. Keep scoring, there is no possibility of being kicked out of the team,” Raja said during a press conference on Wednesday.

“Look at Shan Masood. He’s forced himself back into the team through a lot of runs,” he added.

Speaking to Cricket Pakistan, Shehzad said: “I have not seen the report myself, but a PCB official told me that these comments were made about me. But I believe these things should be discussed personally and I am ready to take up that challenge, then we’ll see who’s right and who’s wrong.

“Maybe I have more things to say and maybe even more reach than them, but I choose to keep quiet because you have to live up to your own standards. But their words hurt my career, especially because I wasn’t allowed to present my matter.” 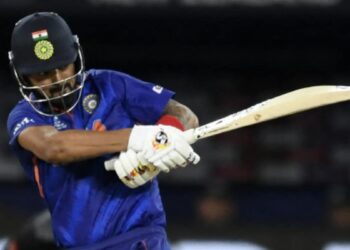