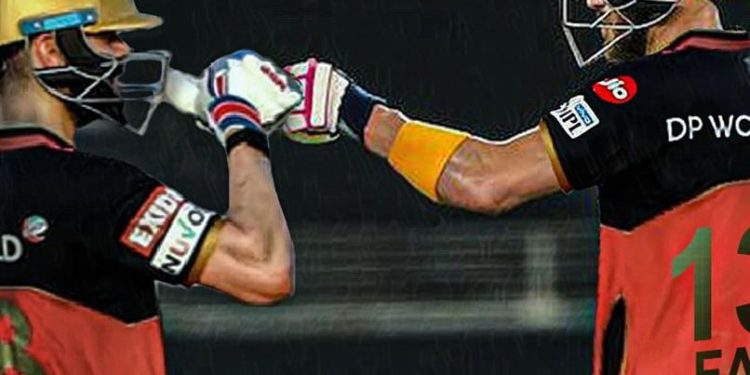 Royal Challengers Bangalore will make a fresh start in the Indian Premier League from the upcoming IPL 2022 season, as a new captain will take charge, as Virat Kohli had decided to resign from his post at the end of last year’s campaign. RCB has made three finals, but has never won the IPL trophy and the new leader will take over from the start.

This season many new faces will be donning the RCB jersey and one of them will be South African great Faf du Plessis. The former Chennai Super Kings star was bought by RCB in the IPL mega auction for Rs 7 crore last month.

CSK had tried really hard to get Faf back into the fold, but RCB was pretty clear about going big for du Plessis. Many believe that du Plessis could be considered for the captaincy role, given his experience leading South Africa in international cricket.

Glenn Maxwell is also one of the contenders and it will be interesting to see who ultimately hands Cricket Operations Director Mike Hesson the responsibility.

RCB took to Twitter on Wednesday, sharing a photo with the caption: “Just a photo from the future. Excited to see these stars in partnership, 12th Man Army.”

In the photo, Virat Kohli is up against Faf du Plessis and both batters wearing the RCB jersey.

It’s pretty clear that the image is a morphed one as Faf has yet to play for RCB in the IPL.

The franchises are working overtime to create traction among fans on social media for the upcoming season and this is certainly an innovative way to give fans an idea of ​​what to expect in IPL 2022. 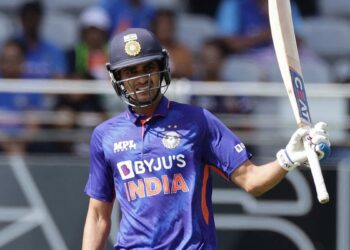 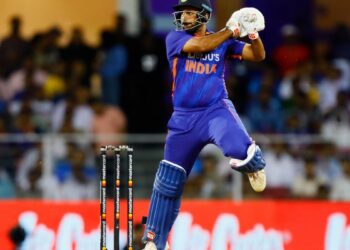