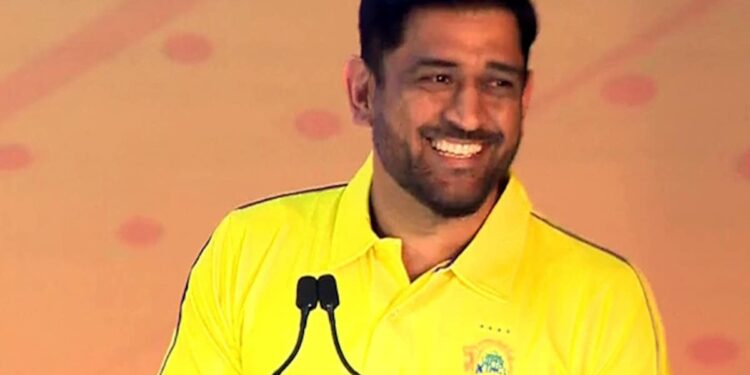 With the 2022 T20 World Cup approaching, there is a clear trend in the performance of the Pakistan cricket team. The side seems increasingly dependent on openers Babar Azam and Mohammed Rizwan. The same was evident in Tuesday’s tri-nation series match against New Zealand, in which Pakistan lost by nine wickets. Babar Azam and Mohammad Rizwan fell on low scores and Pakistan could only get 130/7 in 20 overs. The middle order could leave no impression. Shan Masood (14), Shadab Khan (8), Iftikhar Ahmed (27) and Haider Ali (8) failed to make a big impact.

Former Pakistan spinner Saeed Ajmal criticized the middle class and made a special comment about Iftikhar Ahmed, who scored a run-a-ball with 27. Ajmal noted that Iftikhar started his innings as MS Dhoni, one of the top finishers in the game, used to do, but couldn’t finish it like the former India captain.

“Iftikhar plays as MS Dhoni, but couldn’t end the innings like MS used to do. (MS) took singles and hit sixes towards the end to make up for them. Here Iftikhar plays ten point balls, Shan Masood plays 5-7 point balls, and when they try to recover by hitting big shots they get out.),” Ajmal was quoted as saying by Cricket Pakistan. “Iftikhar scored 27 runs on as many balls and got out in the last over. Where are you?.”