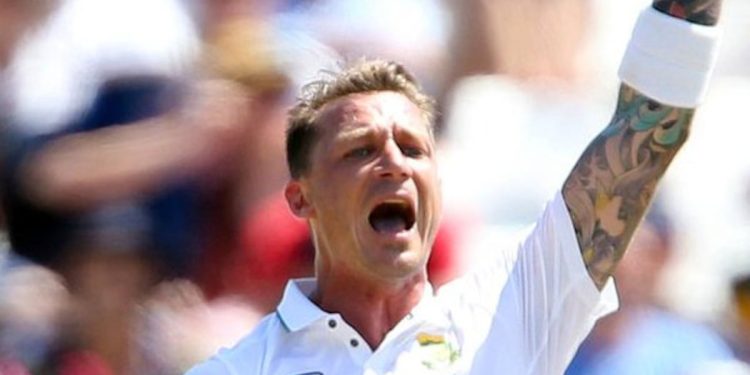 Former South African pacesetter Dale Steyn held a question-and-answer session on microblogging site Twitter on Thursday and was asked about the best hitter in all sizes among current players. In response to the question, the legendary pacesetter named Pakistani captain Babar Azam. “Who do you think is the best batsman in all formats right now?” a user asked him. “Maybe Babar? He’s damn good,” Steyn wrote in his reply. Babar is currently the No. 1 batter in ODIs and T20 Internationals (T20Is), and fifth in Test rankings.

Babar Azam was in great shape during the recent Australian tour of Pakistan. In the three-match Test series, he reached a century and two fifties. His marathon run of 196 in the second Test nearly propelled Pakistan into a historic chase, but the match ended in a draw and Australia won the third Test to win the series 1-0.

He carried his form in the ODI series and hit 57 in the defeat of Pakistan in the first match.

He then batted for centuries to lead Pakistan to a 2-1 series win.

He knocked off 114 from just 83 deliveries in the second ODI to help Pakistan chase 349. In the third match, he hit an unbeaten 105 as Pakistan cruise in their yacht on 211.

In the one-off T20I, Babar hit 66 out of 46 to help Pakistan register 162/8. However, half a century into his opposing team, Aaron Finch saw Australia chase the target in a tricky chase.

The Pakistani skipper is in excellent form, as of the 2021 T20 World Cup, where he finished as the leading run-scorer.