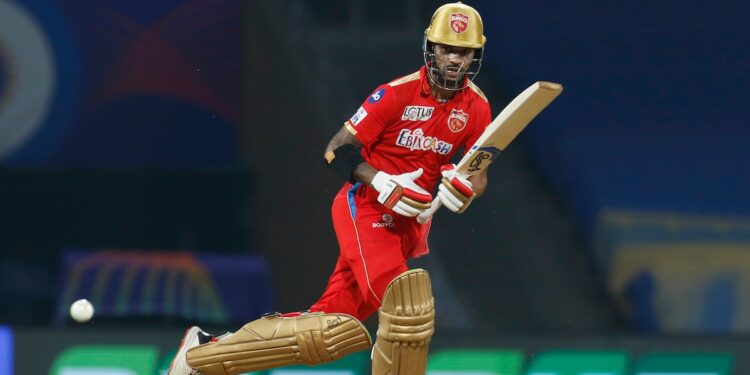 Ness Wadia, co-owner of Punjab Kings, hopes the veteran captain-coach combination of Shikhar Dhawan and Trevor Bayliss will lead the franchise to a much-anticipated IPL title. Since the inaugural season of IPL in 2008, Punjab has made it to the finals only once in 2014. Inconsistency has cost them a spot in the playoffs over the past four seasons, where they finished sixth. Dhawan has replaced Mayank Agarwal as captain, while Bayliss, who coached England to the 2019 World Cup title and KKR to two IPL titles, has replaced Anil Kumble.

“The expectation from them is to get us to the top four and then hopefully win the Cup. Dhawan and Trevor’s rich experience and knowledge should help us.

“It’s a good combination. Trevor has a good track record with England and in the IPL. With all their experience together, we hope it will deliver results that Punjab needs and deserves,” said Wadia.

The co-owner said the team needs to find a way to be more consistent.

“It’s not frustrating (the team’s performance is below par). It’s a lot of learning. We’ve been millimeters away in the past and there’s also a bit of luck involved and that hasn’t gone our way lately. Consistency plays a role big role. We definitely need to be more consistent.” Ahead of the players’ retention deadline on November 15, Wadia added: “We will try to keep the core group the same as much as possible. We need to make sure we do a proper analysis of what it takes to move the team forward. It’s an ongoing work.” He also said the franchise is evaluating its entry into the Women’s IPL, the first edition of which will take place in March.

“Women’s cricket has done phenomenally well and a prime example of this is pay equality (which BCCI has recently introduced). WIPL will continue to gain strength and we are evaluating whether to become a part of it,” he added.