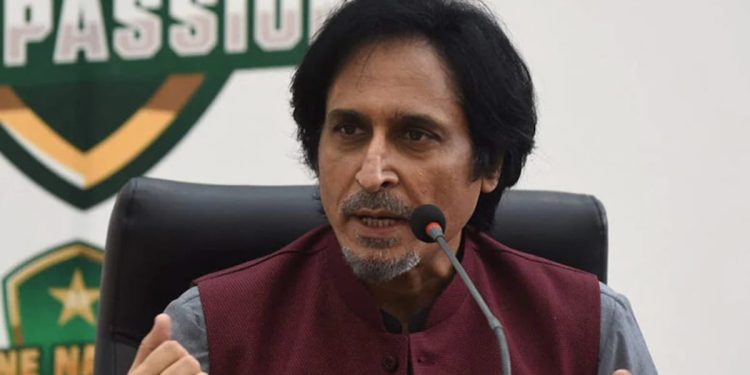 The all-powerful ICC board will conclude its two-day meeting on Sunday with the chairman nomination/reappointment process, along with the ambitious four-country proposal put on the table by PCB chairman Ramiz Raja. Raja, who has prepared a white paper for an annual meeting of four countries (T20/ODI) involving Pakistan, India, Australia and England, to be held under the auspices of ICC, believes that the proceeds will be $750 million. can be brought in. by the parent organization and distributed to its members.

While India only plays against Pakistan in multi-country events like Asia Cup and World Cup, the multi-country tournament is going to be a tricky one and it remains to be seen if BCCI shows great interest.

As of now, BCCI wants to meet all its bilateral commitments with an overcrowded calendar and whether a window can be squeezed is the point of contention.

While it is clear that ICC, which does not allow member states to host more than tri-nation meetings, does not want to host an event that could dilute its own major events such as the T20 World Cup and ODI World Cup.

But with the ICC presidency up for grabs, unless Greg Barclay wants a reappointment, interesting developments could emerge after Sunday’s meeting is over.

While there is buzz that Barclay could seek reappointment but in the politics of cricket administration, a month is a long time and it will be until the second week of May when the New Zealander will have the chance to seek an extension if he wishes. .

If not, a member nation candidate can throw in his hat with nominations from two other full member states.

The BCCI has not yet made an official announcement as to whether any of the top executives will be throwing their respective hats in the ring.

The ICC has a long-term plan to restart women’s cricket in Afghanistan, a country currently controlled by the Taliban. The ICC is trying to map out a roadmap that would allow women to return to cricket grounds in the war-ravaged country.

Test matches for women depend on the member countries

The ICC has left it up to member states to decide how many women’s Test matches they want to play and also how long the matches last.

“If any member state wants to play five-day Tests, that’s their prerogative and those who want to stick to the four-day test can do so. The members can decide,” said an ICC board member.