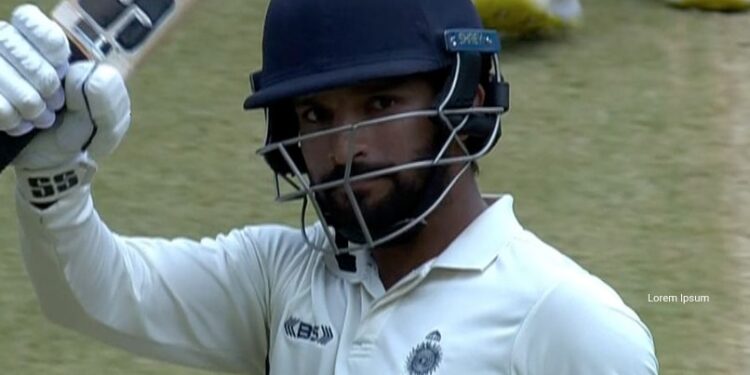 Rajat Patidar stamped his class with an authoritative century to put Madhya Pradesh on the cusp of their historic Ranji Trophy triumph against 41-time champions Mumbai on a rainy fourth day of the summit clash here on Saturday. Havens opened just minutes before the tea break and Madhya Pradesh ended their first innings at 536 shortly after resumption with a groundbreaking 162 run lead, courtesy of Patidar’s amazing 122, who had a whopping 20 limits.

Four hundred have been scored by batters from both sides, but none showed more class and competence than Patidar, who was in a league of his own when it came to royal drives on either side of the wicket.

At stumps Mumbai managed to close some of the deficit to reach 113 for 2 with Prithvi Shaw (44 off 51 balls) and Hardik Tamore (25 off 32 balls), promoted the order, showed positive intention but threw their wickets away in desperation for quick runs.

Shaw was fired with a classic plan to bowl wide outside the stump and he ended up chasing one from Gourav Yadav right into the hands of cover.

With 95 overs left on the final day, there is little chance of Mumbai winning this match unless they score more than 320 runs in 50 overs (including Saturday’s overs) and set a goal of 150 odd for MP with at least 45 against 50 overs to get the 10 wickets.

The wicket shows no sign of crumbling and so a chance of an MP collapse in the fourth innings seems unlikely at this point. Most importantly, knowing they have a lead in the first innings, MP will be happy to close the shutters from now on as the end will prove the means.

When the fourth day started, MP needed seven more runs to take the lead in the first innings, but more importantly, Patidar played at least one session and did so with minimal fuss, which could now prove decisive to be in the context of the competition. game.

Patidar broke seven more lines after his 13 on the third day and by the time he was out 122 from 219 balls, Madhya Pradesh’s lead was over 100 runs and the grumpy faces of the Mumbai players said it all.

A poker face Chandrakant Pandit, who spent all four days sitting in a corner of the locker room, can now afford a wide grin because even a miracle can’t change things for his “home state”.

Madhya Pradesh’s innings lasted exactly 14 hours and two minutes and by the end of it all they had defeated Mumbai, a similar kind of torture that the domestic powerhouse inflicts on their opponents over the years.

Patidar first hit Mohit Avasthi’s ramp for a boundary, then punched him through the cover point for a pair to give MP the all-important lead.

When a player finds his position at a higher level, he tends to dominate at a lower level. The IPL may have been a whiteball competition, but the kind of confidence Patidar gained from his century against Lucknow Super Giants on the May 25 IPL Eliminator came in handy. Exactly one month later, on June 25, he took full advantage of that as he hit his eighth and most important hundred of his first-class career.

The cornerstone of MP’s success this season has been consistently hitting and scoring numbers 2, 3 and 4.

While Patidar has scored 628 runs so far and is second behind Sarfaraz Khan (937) in the go-to list, Yash Dubey (613) and Shubham Sharma (578) have also made their mark with match-winning performances.

When Dubey and Sharma provided solidity, Patidar added flamboyance with his adventurous stroke play, but at the same time was smart enough to know when to defend.

Shams Mulani was disappointing for most of the third day as he bowled 40 overs with only one wicket to show his efforts. His final numbers on the day 63.2-11-173-5 may not have been as pretty, but the round spinner of the left arm gave it all as Shaw used it unchanged from one end to lunch.

He was better on the fourth morning when he tossed through the air a tad slower and gave the ball more flight as it fell on a few lower-middle-class batters.

The delivery to clear up Patidar was a cutter delivered from a wide crumple.

The man whose performance stood out as a sore thumb was Dhawal Kulkarni (24-4-53-0) who threw mostly innocuous deliveries on the ‘fifth’ and ‘sixth’ off-stump channels. 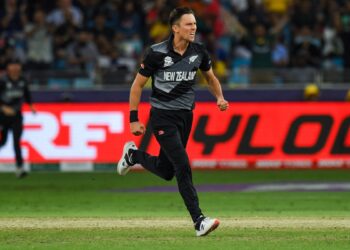 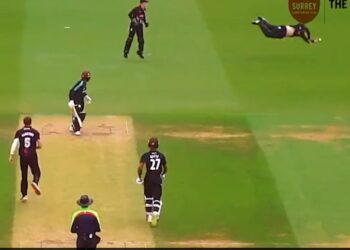 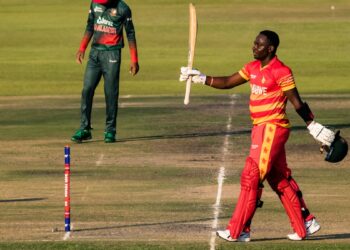 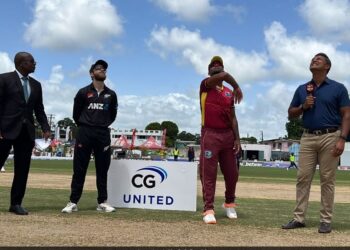 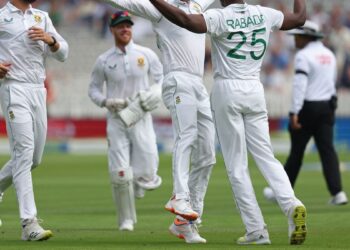